On White Balance as a Creative Choice ~ Slow Shutter ~ The Ocean


I love the ocean! That's probably no surprise to many of you but when it comes to what really makes you buzz, what makes you want to grab a camera and go make some pictures for me it is the sea. I love being at the edge where the land meets ocean: the sounds of crashing waves, pebbles rolling in the surf, the smell of salt air, the squawk of the seagulls nearby, are inspiring. Everyday the shore, sea, light and air are different. As a matter of fact, every second is different! Every wave different from the other shaping the shore with each break.
This week, my last week here until Spring 2015, I was able to get out twice to shoot. Once at sundown facing east, and once at sunrise. When I make images at the edge of the ocean white balance is one thing that always comes into play. I usually set my camera to cloudy, but really on the edge of night and day you have to play with it in post to get the feeling or the look you want...and sometimes that look is nothing like what reality might be, but its what you want in your image...so here goes my thoughts on white balance as a creative choice....

This image and those that follow were shot about an hour before sundown facing east. The nor'easter that blew through several days ago created a very cool berm and tide pool (river) on the beach literally dividing the shore in half. I could not even walk through the tide pool to the edge of the ocean. (I left my over the knee waders at home.) That was a good thing because I used the berm at high tide as a feature to work with as the gentle waves broke and water flowed over and around the berm then collected in the tide pool reflecting the soft light of a rising moon. I was using a neutral density filter to cut light and used a 30 second exposure for these shots at f-16 locking my focus at a desirable point.
In processing I had choices to make about the "color" of the image. I could use a natural color, which was easy to achieve by using the white point dropper in Camera Raw and placing it on the white surf, but that was not that interesting to me as there really was not much color in the environment. The light was soft and the tones of the sea and shore were subtle. So I played with color temperature settings until I achieved a color that popped and worked for me setting off the subtle yellow of the rising moon reflections.  The screen shots below show first a natural white balance choice and then my artistic adjustments to the natural tones. Once you see the natural color image and then the adjusted one you might reject the adjusted tones and say over the top, but then step away and just look at the ones that are adjusted...doesn't the color have a whole different effect on the viewer?
Good or bad? It's a choice! and based on viewer responses to the FB post I made of these images folks enjoyed the artistic adjustments...
Hope to see you in the field on a workshop for Capital Photography Center or Join me in May 2015 on The Magnificent Mediterranean Workshop with photo partner David Blecman. Or find me at Nature Visions Photography Expo on November 15 and 16 for my presentations on Advanced iPhone Photography and Travel Photography.


I made similar adjustments to the following images. 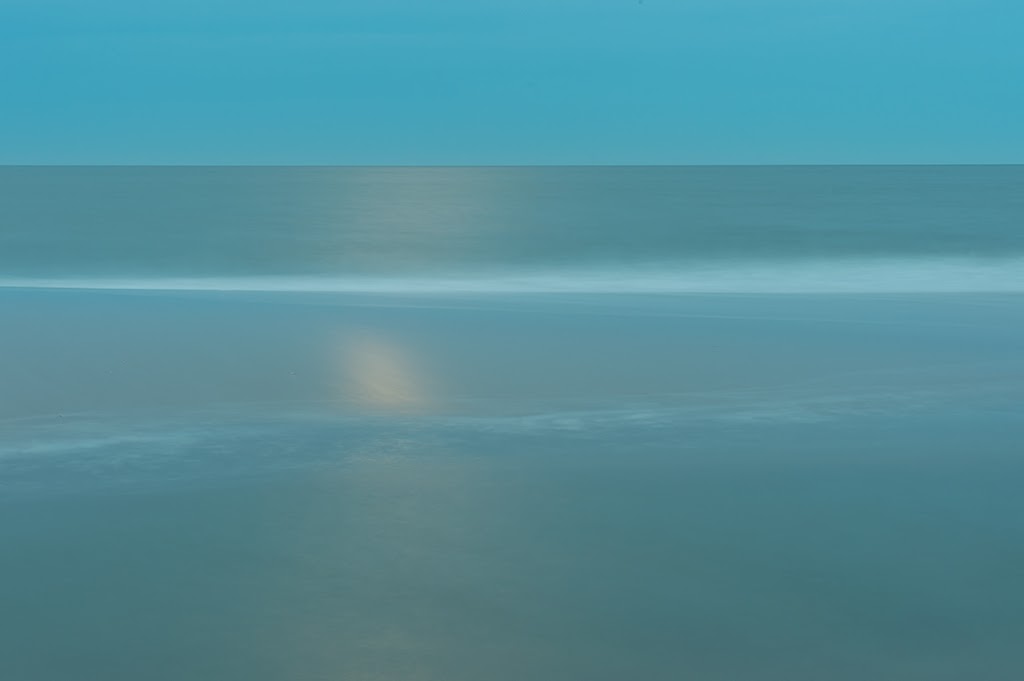 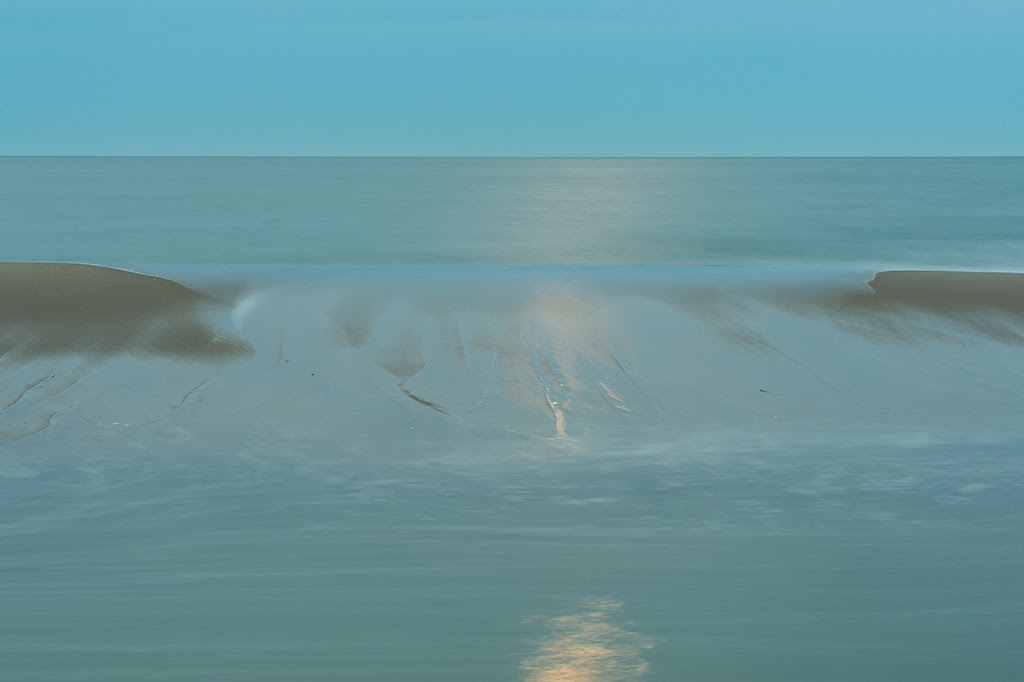