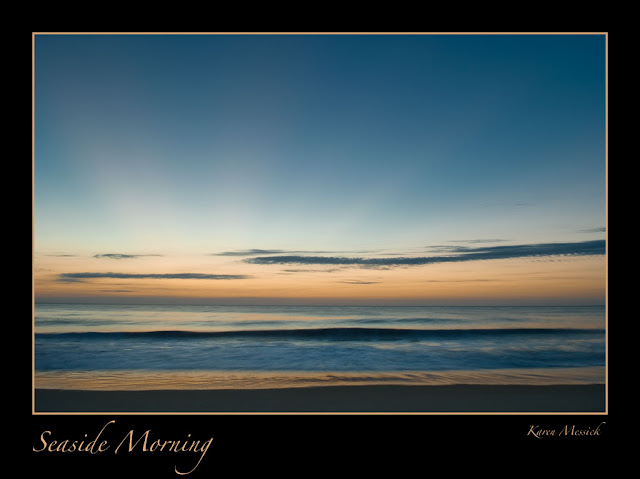 This morning was my last morning at the beach with Rachael. I planned on getting up at 5:30. I have not gotten up all week for a sunrise and I wanted to see what the dawn would bring. The beach had been flattened out by the storm and the high tide line was to the dune fence. Hurricane Earl was a non-event, except for some surf and a little windy rain. I was hoping to see some erosion along the shore in the form of a sand shelf, but there was none. The waves had calmed down and the sky was clearing, so I made some shots until the sun broke the horizon, then headed back to the beach house to clean and pack up.We had a pleasant ride back to Baltimore, where Rachael took off for her flight home to Seattle. 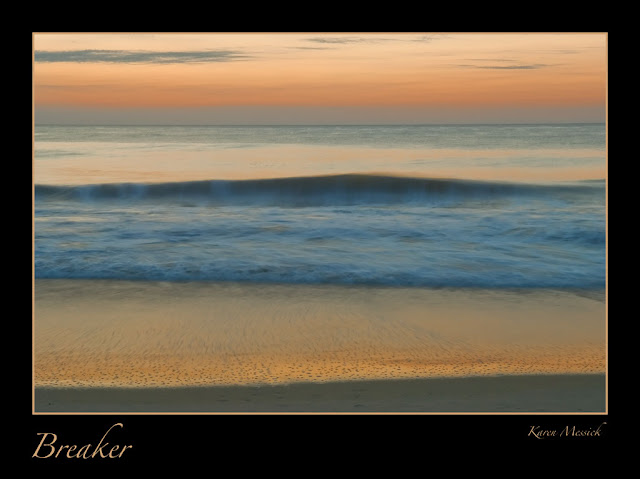 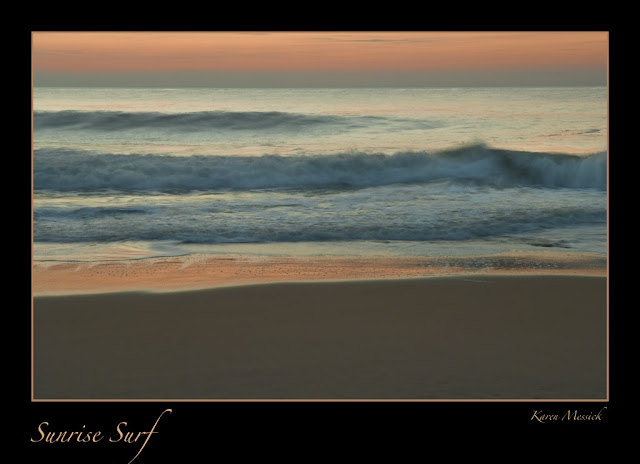 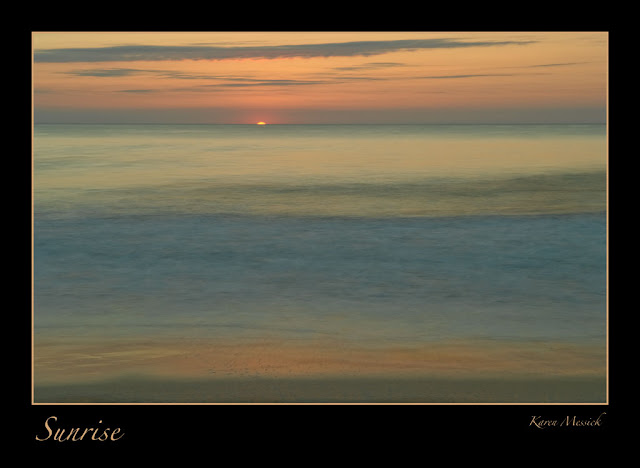