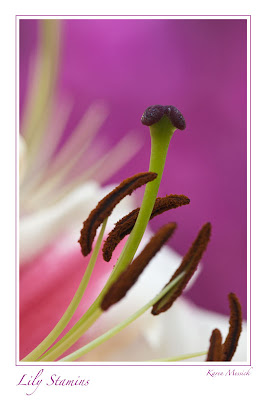 Today I spent many hours in the garden doing some spring clean up. I raked around the garage under the Pyracantha bushes and in the ivy, netting six yard bags of leaves. Then I cleaned up a small raised flower bed around the patio and was happy to see some real signs of spring, the Mertensia were breaking groud as were the Columbine. The miniature rose I received last year as a gift was sprouting new leaves and the daylillies were pushing up from the  ground cover of Vinca. Sadly I lost a very old Azalea so I pulled that out. The Chinodoxia and Helebore were blooming as well as a few crocus. The snowdrops were just about spent. I walked around the front and back yard picking up branches that had fallen and raked the mulch back into the edges; those darn squirrels and robins like to dig it out.
After spending the entire morning outside, a friend stopped by and we went to lunch. That was a much needed break. When I came back I put my tools away and called it a day! I still have the shady bed around the patio, and the entire front and back gardens to clean up! Whew it will take the best part of a few more days to get cleaned up...then it will be time to plant and start grass cutting! 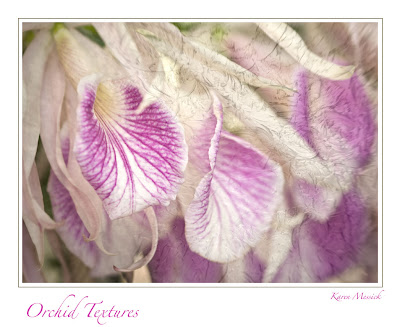 Tonight I processed a couple more images...One an image overlay and the other a straight macro shot.
at 8:47 PM