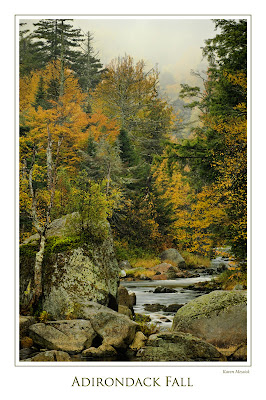 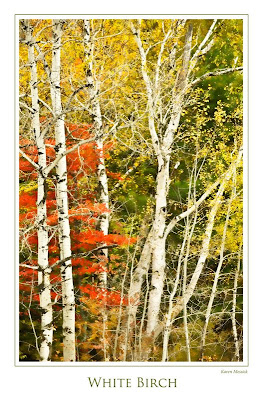 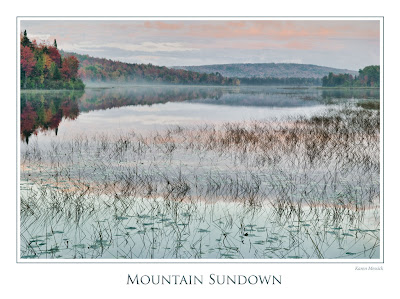 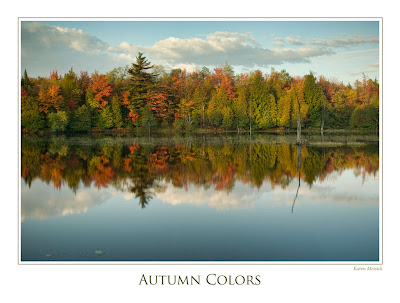 I noticed the package laying on the front door step when I was cutting the lawn and cleaning up all the leaves that fell over the last week, when I was at the beach. Whew it was a ten bagger and I didn't even rake the yard, I mowed with the mulcher on the lawn, twice. The ten bags were just from the patio, driveway and street gutters! So after I finished the yard, I was anxious to see the images from that beautiful day in The Adirondacks.

Email ThisBlogThis!Share to TwitterShare to FacebookShare to Pinterest
Labels: Adirondacks