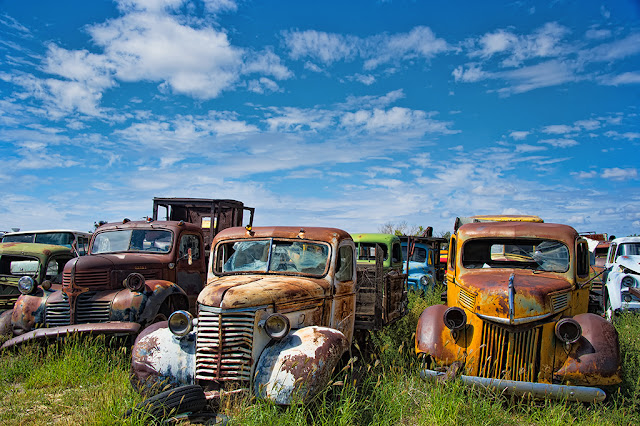 Sunday before my New Mexico photo tour began, I had the pleasure of finding and photographing in this amazing "Museum" in Moriarty, New Mexico 87035, on Rt. 66. I didn't even bother to do any shooting inside as the rusting collection of over 300 cars surrounding the museum was awesome. I spent the two hours I had available in the morning outside shooting, from details to wide angle shots. It was a typical abundant sunshine, New Mexico blue sky day.
I met Archie Lewis, the owner, and enjoyed talking to him about his business. He is now 76 years old and moved his business 9 years ago from Albuquerque. He said his dad worked on cars and ever since he was 17 he had been collecting. The lot was amazing with cars as far back as Model T's. The two hours of photographing I had available was no where near enough time, but I really had no idea there was so much here. I was tipped off to the business by Johnnie Meier of the Classical Gas Museum in Embudo. Johnnie writes for Rt. 66 Magazine and is now working on an article about Archie and his business. The small sample of images here were processed in Photoshop and filtered in Topaz Adjust 5 or Nik HDR Pro 2. I will be planning a New Mexico Tour for next year, including a visit to see Archie and his cars.
If you are interested in visiting New Mexico with me, next September please shoot me an e-mail at karenmessick@aol.com, to get on the New Mexico Photography Tour mailing list. I will be posting more blogs over the next week from my recent New Mexico Photography Tour.
On another note my Ireland Tour with Irish Landscape photographer Peter Cox, in the spring of 2013 is filling up with only 5 spaces left, don't miss this opportunity to tour and photograph the "Magical" South-West of Ireland. 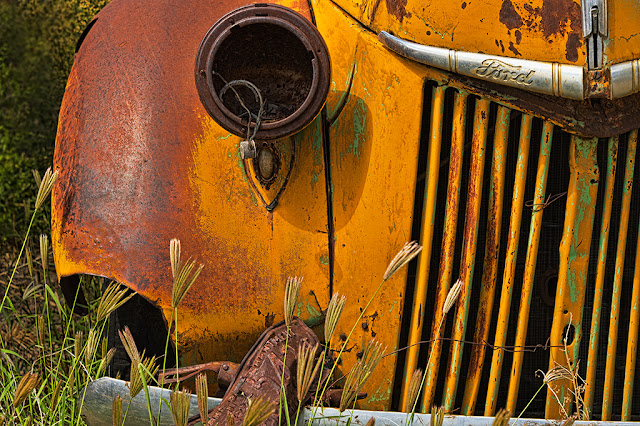 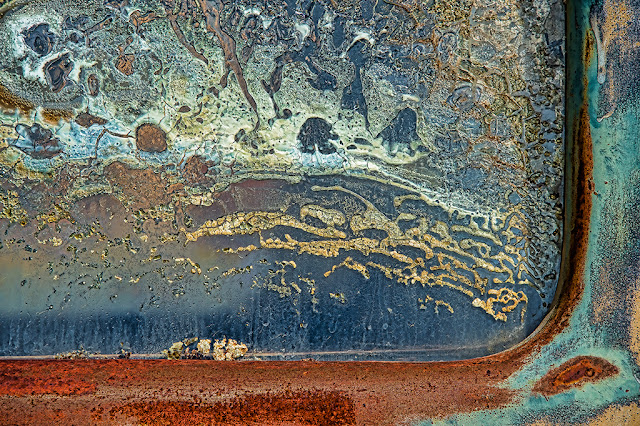 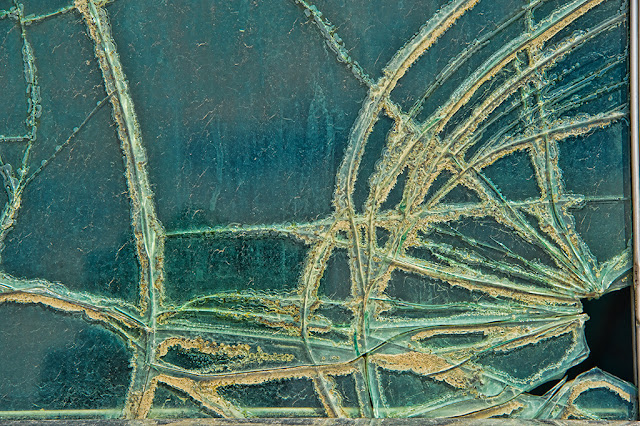 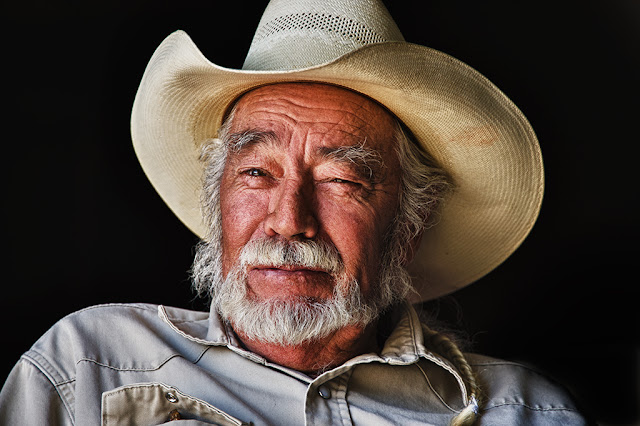