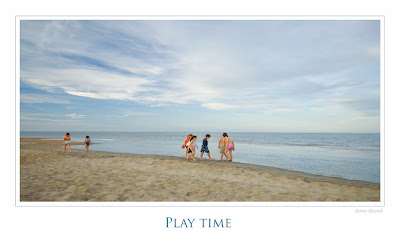 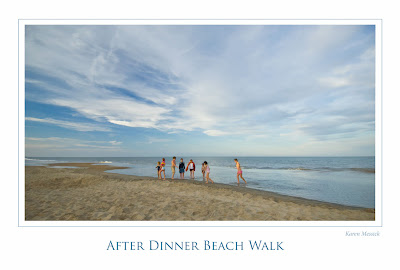 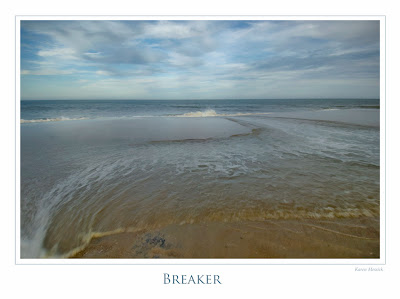 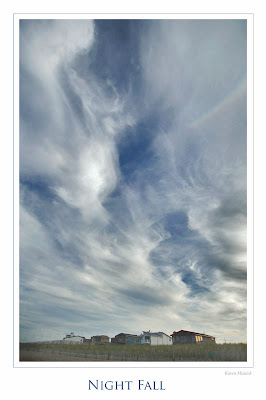 The unofficial beginning of summer arrived today with the Memorial Day weekend. The highway traffic was heavy and the temperature hit 85. It was a beautiful beach day.
I did some home owner chores and then walked to the beach after most folks had long gone in for dinner. I watched a father play with his son in a tide pool and made some images of the sea as it met the shore. I used that wide angle and enjoyed the perspective. As I was watching the sky and the sea, hoping for some beautiful color a group of children returned to the beach and played by the shore. The clouds were awesome tonight, but by the time the sun cast color at sundown the big clouds had moved off shore. I was happy just to have captured these images.
at 10:30 PM