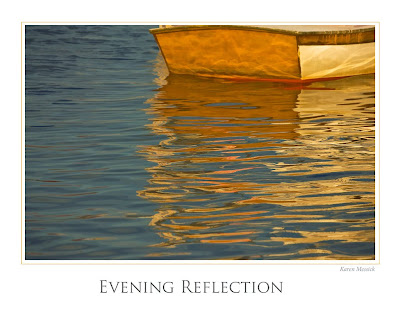 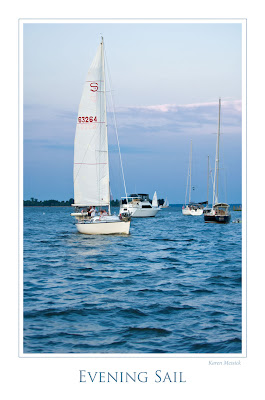 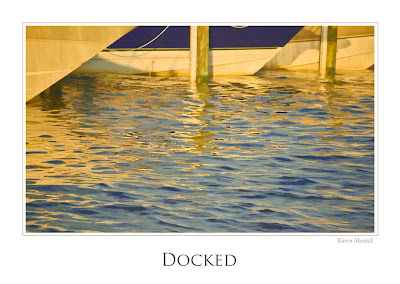 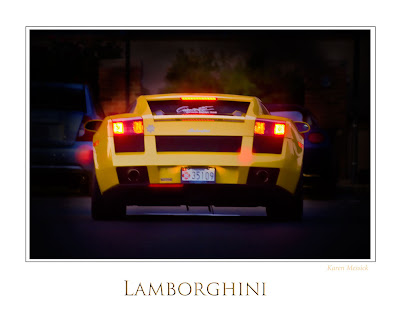 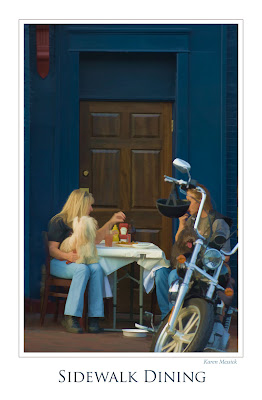 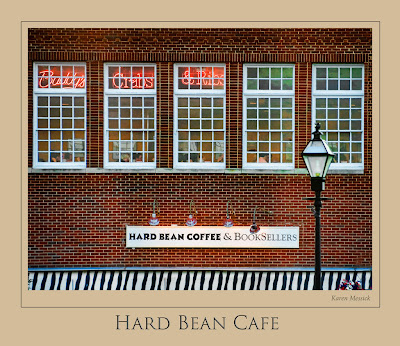 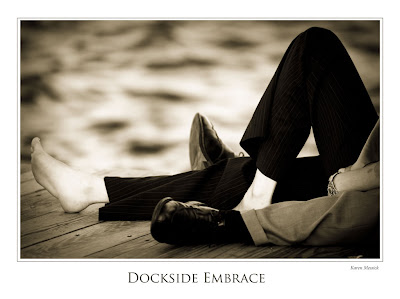 Thursday night, many members from the Baltimore Camera Club met on Dock Street in Annapolis to see what images they could create. I joined the group of, 20, Steve H, Steve D, Annette, Diane, Kathleen, Carl, Bob, Sean, Don, Cliff, Jessyca, Erroll, Karen D, Jeff, Jim, Lewis, Mel, and Surgey. We did create some local interest with all out tripods and gear...many folks stopped me and asked what was going on...that's a good thing because then I get to tell them about the Camera Club, which now has 150 members! Awesome! Even the guy in the Lamborghini asked, I did a quick grab shot of his car as he pulled away, not as crisp as I would have liked, but I liked the car so I included it here. We stopped shooting around 9:00 and headed to The Dock Street Bar and Grille for some food and refreshments. That's when I found out that Kathleen, Karen and Diane had made their way on to a large boat and were sharing drinks with newly made friends that were spending some time docked in the harbor. So we went on board and met them, Diane Guthrie, her husband and friend. . Jeff stayed on board with Kathleen and Karen D. while some headed home and others went for food. We finished eating and Kathleen, Karen D and Jeff were still being entertained by their new friends....so we went on board again and had some fun conversation and drinks. Boaters are great folks!!!!! We had a fun shoot around the dock, capturing reflections, street scenes, and water front images.
at 1:18 PM