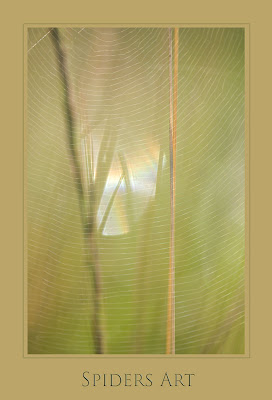 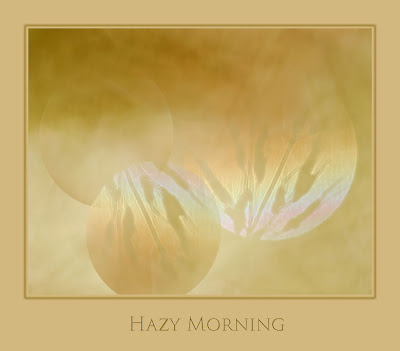 Just catching some time to chill.

Yesterday morning I conducted a street shoot in Fells Point for Penn Camera. It was a great group and we focused a lot on composition, and some technical learning on specific cameras and lenses. I didn't get much sleep the night before and was running on 3 and half hours sleep, but working in the field always cranks me up and seeing students have breakthroughs in their photographic learning curve is such a charge I didn't even feel the lack of sleep until last night.

After the shoot, I had a nice breakfast with Marie and Steve, who assisted me with the group of ten students, at Jimmy's in Fells Point. Marie and I were looking at my maps of Dolly Sods because she is planning a fall weekend there, and Jimmy the owner asked if we were looking at the Appalachian Mountains. It peaked his interest. He came over and started quizzing us on historical stats, like; Where was the first Monument to George Washington?.......well Steve is not only a Wetlands Biologist, he is also a history buff and has participated in Civil War reenactments..so Jimmy was in trouble. Steve correctly answered South Mountain Maryland.
Jimmy had a few more challenges for the group and Steve correctly answered all of them. After Jimmy went back behind the counter to help with the mornings duties, I said hey, he should get a free breakfast for getting all those correct, just teasing, and you know what, Jimmy did just that...he was a good sport! We had a nice breakfast and headed out!

Marie and I are planning some more workshops in Baltimore at The Aquarium, The Roundhouse and The Conservatory in the winter, as well as a 2 hour lecture and slide show on composition, so look for more events on my calendar and the Penn Camera schedule.

I grew up near Soldiers Delight, where we always were amazed by Gravity Hill, a road where you could put your car in neutral and it would glide up hill, as a kid it was supposed to be some weird gravitational thing, but in the 1980's it was surveyed and is actually a down grade even though there is a slight up hill grade.

OK back to the photo thing: the grasses for which the serpentine barrens are known for were filled with dewy drops, maybe from all the rain or maybe dew. There are no grand landscapes and there are no real water features in this area, it is mostly ground interest and vegetation, although there are some nice hiking trails and some wild life too.

I did not have a lot of time as I had to get to a Ravens Party! So I stopped and played in the dew soaked grasses. I would have done better if I were willing to get a "wet belly" and shoot low and into the sun, but I was not in the mood for soaking myself in what could have been a deer tick and chigger infested area, so I just got as close as I could with out getting on the ground.

There was so much dew on the fine low grasses it was hard to even figure it out! And the breeze was blowing pretty good to get the taller grasses...so I made a few fun shots in the grass and left.
Came home changed and scrubbed, hopefully all and any bugs off, and
I had a great time at the Ravens Party. That was a nail biter of a game, but we won! Yeah!
Now I have to finish my Power Point for the Beginner 2 Intro to Digital Photography, I will be teaching in November at Hopkins.
at 8:13 PM

Email ThisBlogThis!Share to TwitterShare to FacebookShare to Pinterest
Labels: Impressionism