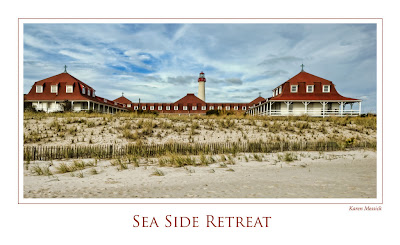 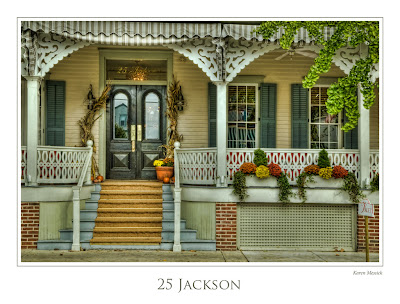 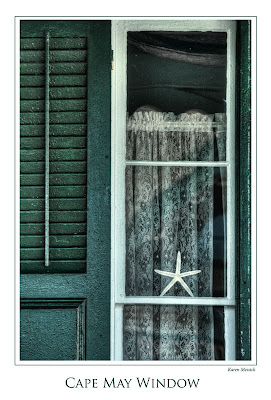 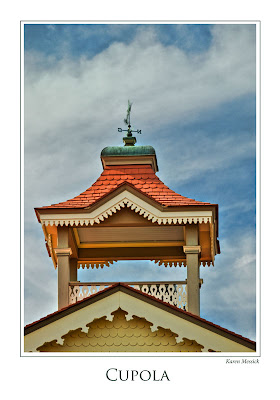 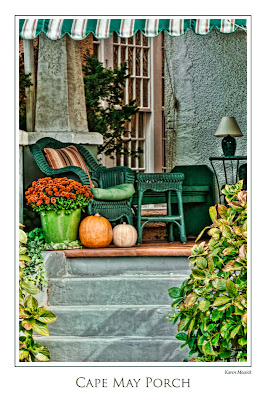 Just processed a few more from Cape May, a charming sea side town in New Jersey, the first seaside resort community.

In the same year that the Pilgrims landed at Plymouth, Massachusetts, a Dutch captain, Cornelius Jacobsen Mey, explored the Delaware River and named the peninsula Cape Mey, after himself, in 1620. The spelling was later changed to Cape May. Over a century later in 1761 Cape May became the first seashore resort in America.

The most distinctive feature about Cape May is its Victorian heritage, carefully retained in several hundred beautifully manicured houses throughout the city. The Victorian Era occurred from 1837 to 1901 when queen Victoria ruled over England. The impact of her reign was felt throughout the world and in Cape May which was then considered to be among the top vacation resorts in the United States.

Cape May has enjoyed a major renaissance in the last decade. Many Victorian structures adorned with carved barge boards, ornate verandas and crowned dormers, have been restored. Most of the homes, hotels, shops and other buildings were constructed in the late 1800's at the prime of the Victorian era. Today small gingerbread houses stand beside magnificent Victorian showplaces.

An important milestone was reached in the Bicentennial Year of 1976 when Cape May was officially designated a National Historic Landmark City, only one of five in the nation. That designation requires that the community must retain all structures in their original form and design and will insure that Cape May will remain within the architectural guidelines of the Victorian period.

Cape May is a real life picture postcard of the past. Info supplied by Capenet.com
at 9:05 PM

Email ThisBlogThis!Share to TwitterShare to FacebookShare to Pinterest
Labels: Cape May