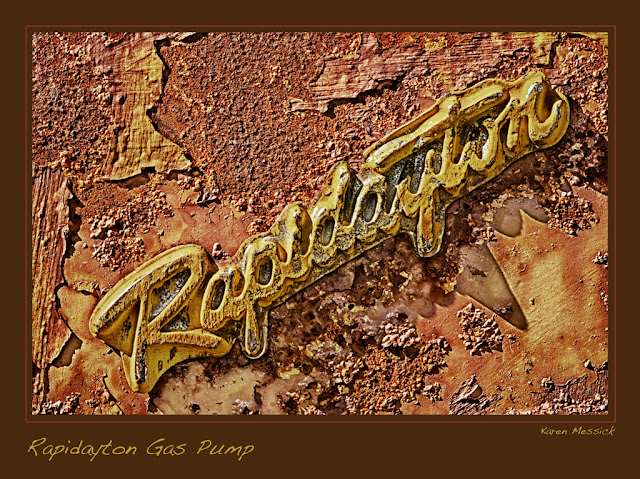 The Highlight of this second to last day in New Mexico was the Classical Gas Museum in Embudo, NM, which is located along the Rio Grande, halfway between Espanola and Taos. Johnnie Meier, the owner, is president of the Route 66 New Mexico Association and contributing editor to the Route 66 and American Roads magazines. He is a voice for Route 66 restoration and commemoration and is the major force behind a  project to restore old neon signs at motels and restaurants across the State of New Mexico. I made more shots with my iPhone there than I did with the "big" camera, but these are a few I did make with the "big" camera. The "Museum" is not what one would think of..instead it is an old storefront along highway 66 with rusting old pumps lined up outside along with an assortment of other found or collected things. Inside he has for sale among other memorabilia, reproduction signs and gas globes. It was a fun place to shoot! 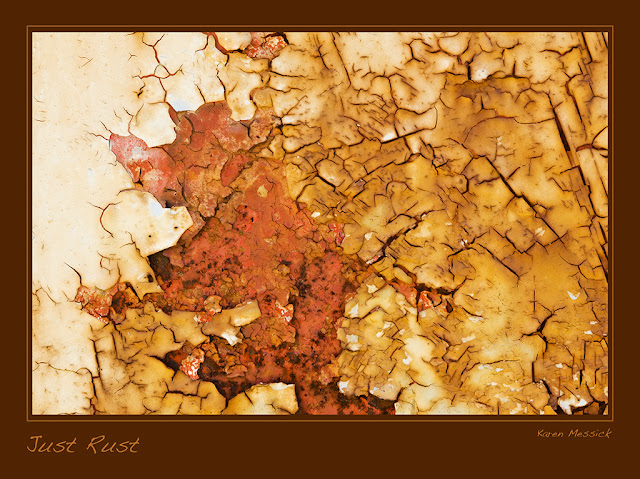 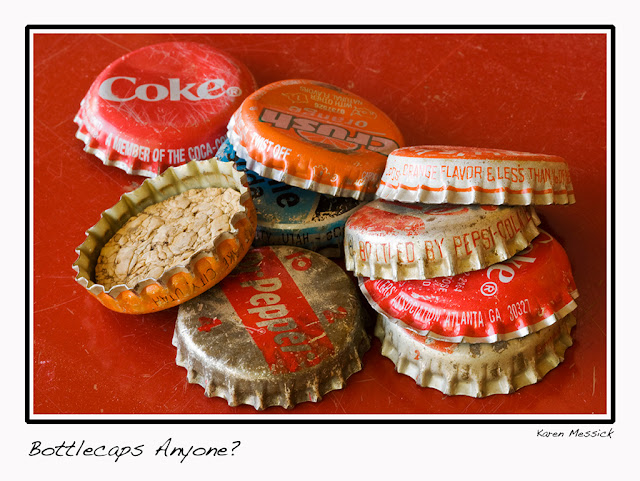 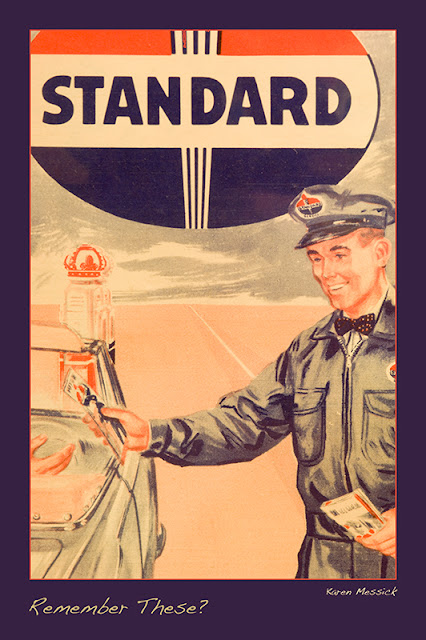