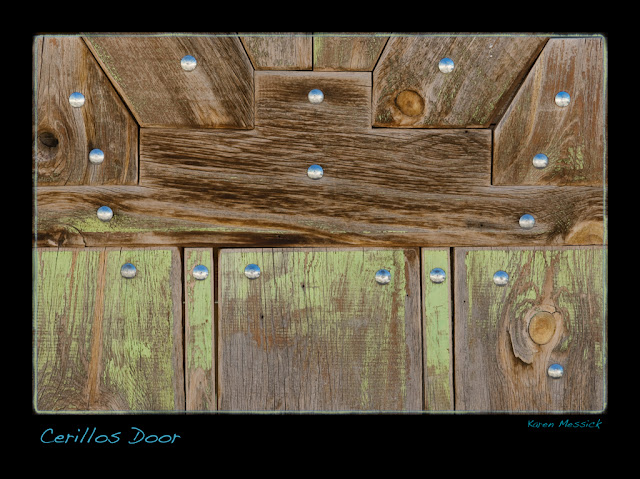 This group of images were made in the dusty old west town of Cerillos.  This was not the first time I was in Cerillos, I came across it when I made a turn off Rt 25 on to Waldo Canyon Road and made a 12 mile dirt road run into Cerillos a week before the Gottlieb group arrived. The town streets had signs saying special event today.  I drove up to the signs and asked about the event and I was told they were filming a movie. I turned around and headed out, but made note of the very old and interesting town. So when we headed here with the Gottlieb group, I was glad to return, except for the dust and wind. It really is an old west town! with one or two shops a couple homes and ruin. We stopped at the Cerillos Turquoise Mining Museum. It was dark and very close inside so I made just a few shots hand held with the 105 macro lens of the old bottles in the windows. I also made some iPhone shots but that's another blog I have to write! These shots just made me feel so New Mexico in their colors when I was processing them, the blues of turquoise and sky, greens of the scrub, adobe rust of the land, and the weathered old wood dried out by the strong sun. This set of images concludes the shots I will be posting with the "Big Girl" camera from the New Mexico adventure with Steve Gottlieb. It was a fun time! 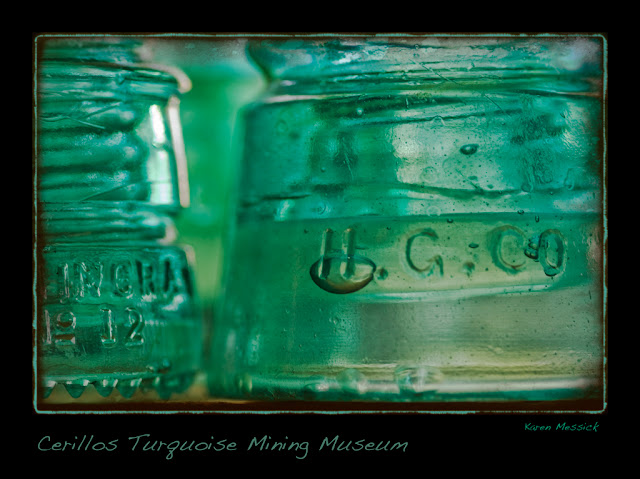 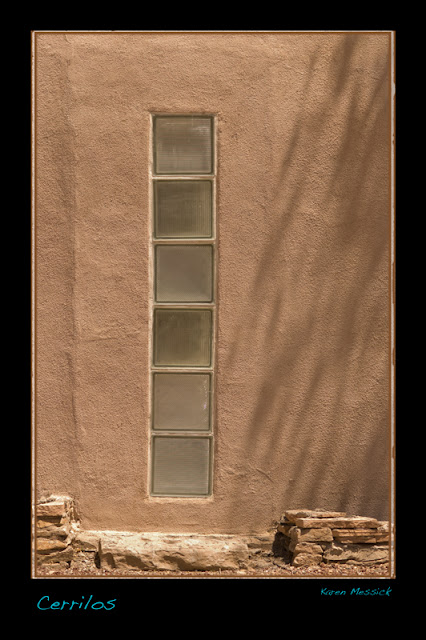 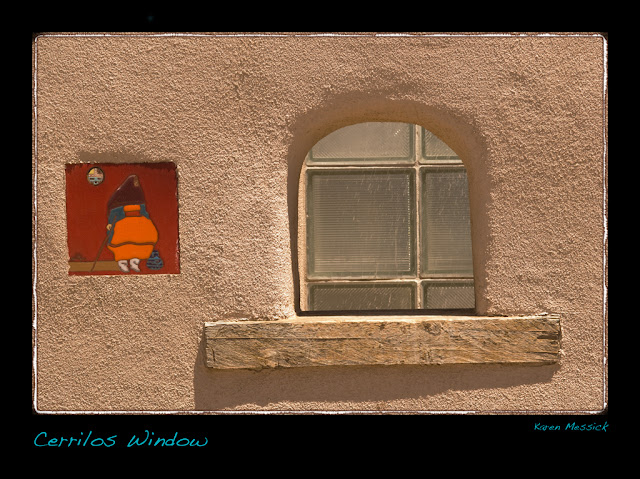