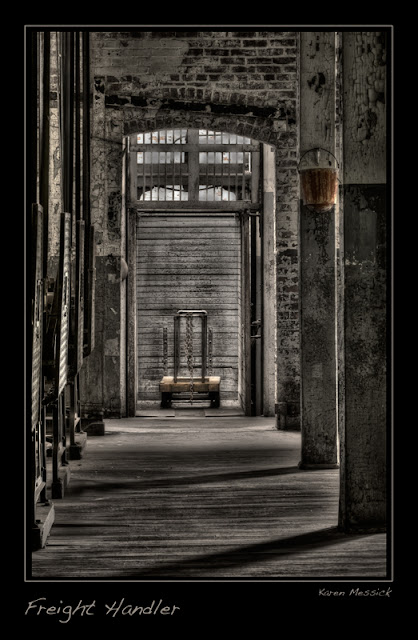 Don Vetter and I visited the old Lonaconing Silk or Throwing Mill about a month ago where we met Amy McGovern and her husband. I am just now getting around to processing some images from the three hour shoot that day. Amy had called ahead and let the owner know we were coming. The current owner Herb Crawford is desperately trying to save it from the demise of time. (He raises money by charging admission of $75.00 to any desirous photographers.) He has guarded the mill for some thirty years now and single handedly has tried to keep the building in tact. He is fighting a losing battle now due to money, age  and resources. The rain has penetrated the roof and the lead paint is peeling off every wall. The smell of well oiled machinery permeates the thick air of history.
There are current attempts to raise awareness and money on many sites like this Blog by Rusty.
However, my sense is that the building will fall further into ruin. There were many women, who's lives were impacted by the factory and ruined by the factory's unforeseen and sudden closing, leaving many of them to economic hardship. The personal belongings of some of them remain in the building today, covered with the dust of time.It is hard to imagine a factory whose fire emergency system relied on red buckets stored on the tall columns on the factory floor. The women often worked long shifts of ten hours or more for little money. I wish I knew what the sound of the factory was like with all these machines running. Now it is quiet except for the occasional drip of water penetrating the deteriorating roof. 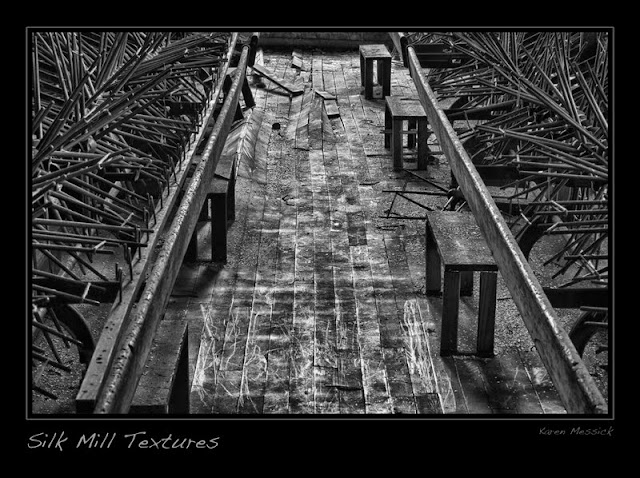 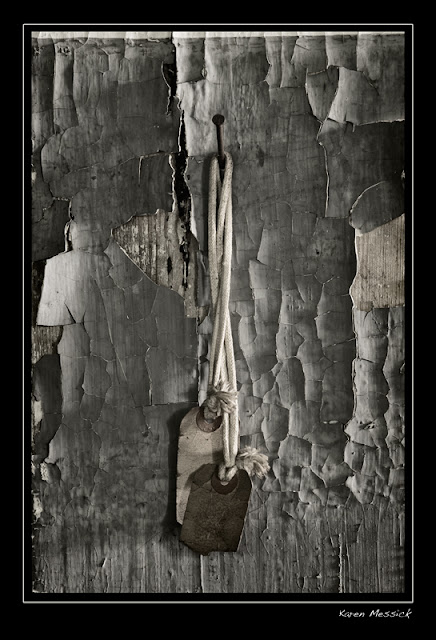 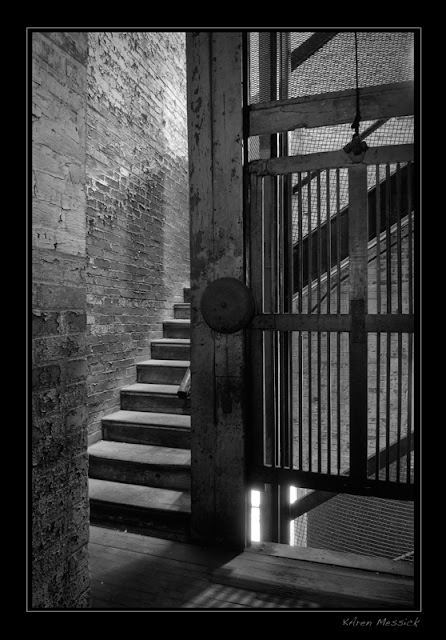 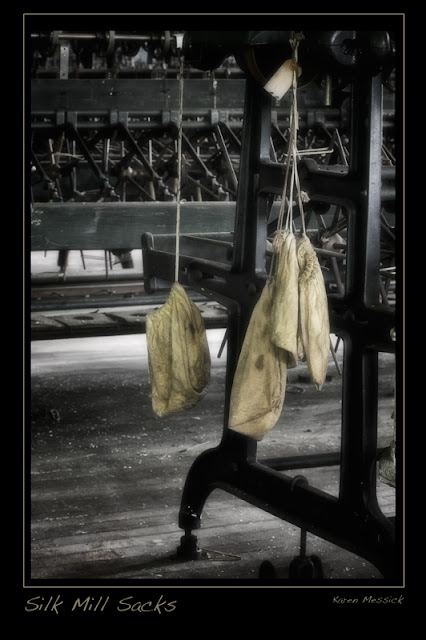 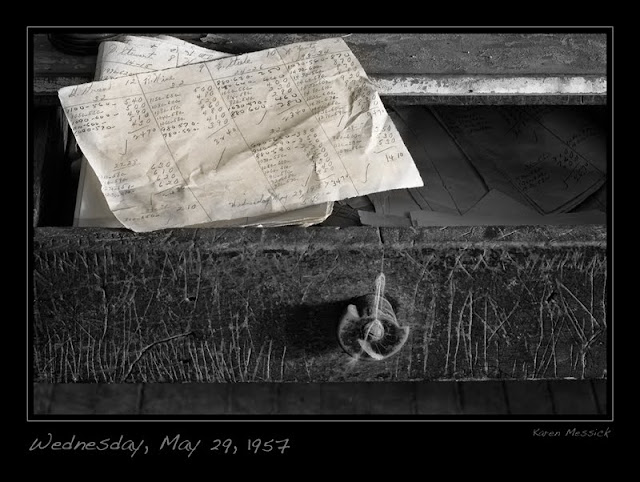 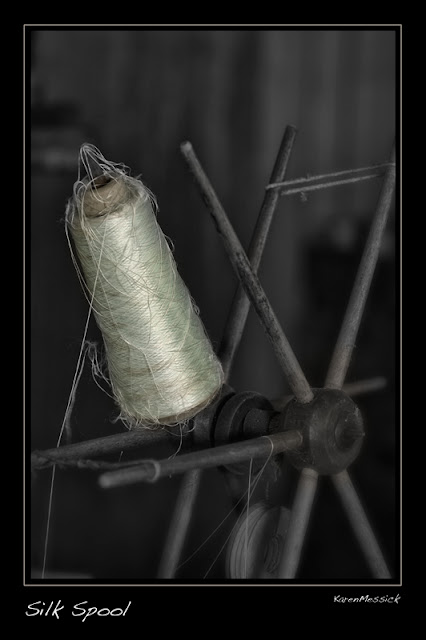 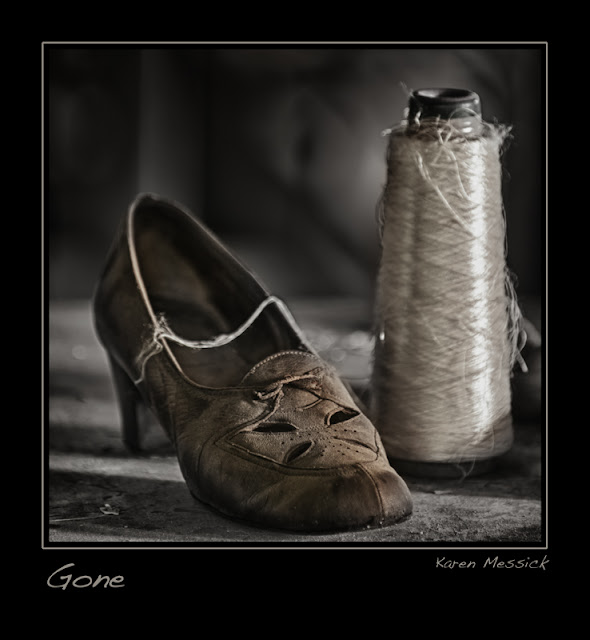 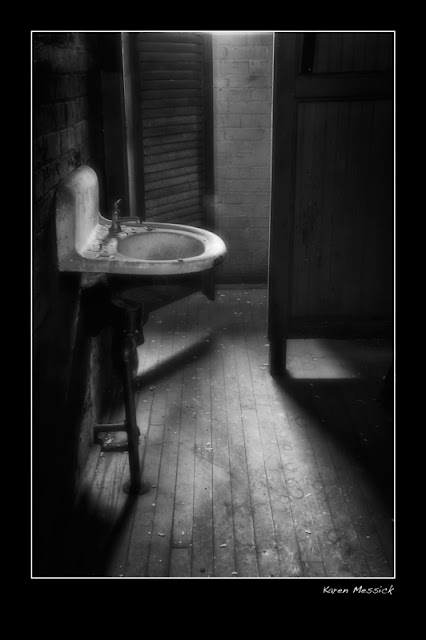