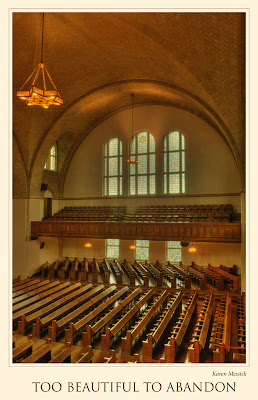 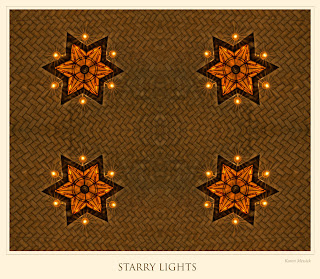 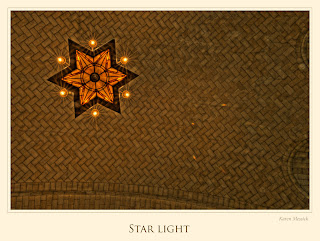 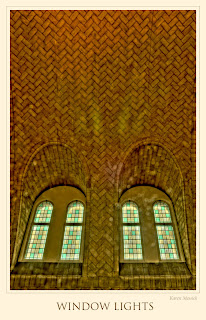 Barb invited me to go shoot in the beautiful synagogue Beth Am today. One of two non-Orthodox remaining active synagogues in the center of the city. We had a couple hours to shoot before leaving at 3:00. I had to just soak in the beauty of the architecture and the serenity of the place, before I made some compositions. Both of us were commenting on the surrounding area and its demise, before we even entered and recollected times gone by, Barb her picnics in Druid Hill Park as a child and me the encampment in Druid Hill during the riots of the 60's. I did some research because my curiosity was peaked about the age of the synagogue and its history and discovered, an article that appeared in the Jewish Daily Forward: "as early as the late 1800s, affluent Jews had begun their steady march out of central Baltimore toward the northwest, bringing their congregations with them. The Beth Am building, erected in 1922, was already the third building of the Chizuk Amuno Congregation, which was founded in 1871.

“This area was close to 100% Jewish,” recalled Beth Am’s founding president, Efrem Potts, who attended Chizuk Amuno as a boy.

The nearby stores on Whitelock Street bustled with Jews shopping for kosher meat, groceries and clothing. But the Jewish community continued to move outward. In 1956, Potts’s father, then the president of Chizuk Amuno, oversaw the purchase of a plot of land in suburban Baltimore County. For some 12 years, Chizuk Amuno maintained two branches — one in the suburbs, one in the city — until it decided to give up the old synagogue building. But a contingent of members decided to stay, even though most of them already had moved away themselves.

“It was too beautiful a building to abandon,” Potts said.

The congregants bought the building from Chizuk Amuno at a heavy discount and founded Beth Am."

So here is a little glimpse of that beautiful building and I am personally glad it was rescued from the same demise that has fallen on the surrounding areas.
Thanks Barb for sharing! Shalom
at 8:06 PM

Email ThisBlogThis!Share to TwitterShare to FacebookShare to Pinterest
Labels: Beth Am, HDR