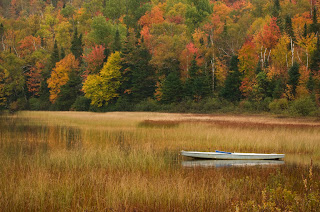 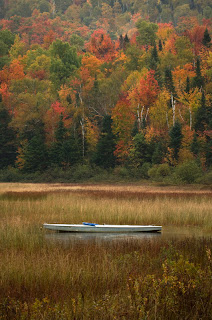 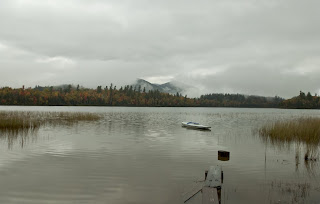 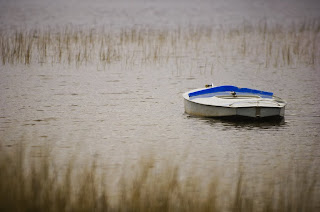 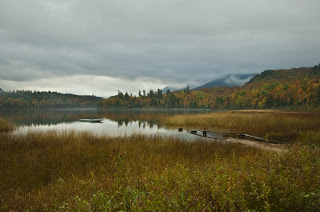 Wow its been a fun week, but losing files is not fun! Especially when its the best day of the trip!

I purchased a Lexar 8GB 300x CF card, just for the trip. I used it for several days, and had one file from the Finger Lakes, corrupted. I should have put it away then! But instead I reformatted it and used it for an entire days shooting from dawn to dusk. At sundown, I got a message which I thought was Card Full so I changed it for the last two shots that night. When I tried to download the card I received a message on the Mac that said it was not supported. Well I have never seen that before. So I tried a couple more times, because I knew I had some beautiful images on it, all the way until a beautiful sundown. So I was a little upset, but I could not get the card to read, so I thought I'd put it back in the camera and chimp some images as I had been viewing them after I shot them in the filed, checking the histogram and composition, so I knew I had images on the card! Well when I put it back into the camera it said do you want to reformat??? Aghh where did my images go. Well I tried to get over it that night as, I could not do a thing about it. Tonight, upon arriving home, I downloaded Lexar's Recovery 3 program and I thought I was going to recover the whole card at first, until I stopped receiving image info, at file number 108, probably of 400.

I spent some time with Lexar Support to no avail. : - ( I am sending them the card in hopes that their Gurus can get my files, and they will be replacing my card, but if the files are not recoverable I lost the best of the trips images! Lesson learned, ouch! I guess I will just have to go back next year, with some 2GB cards. These images are a few that I made in the morning, the day my card died!
at 11:57 PM