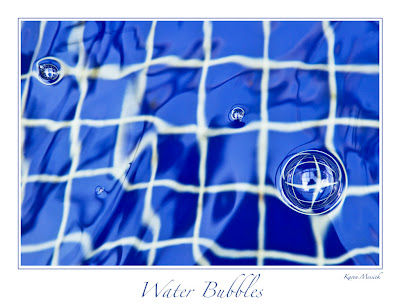 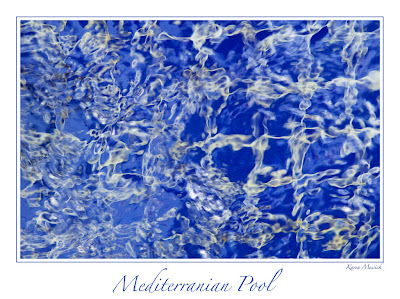 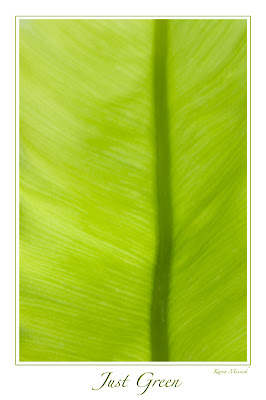 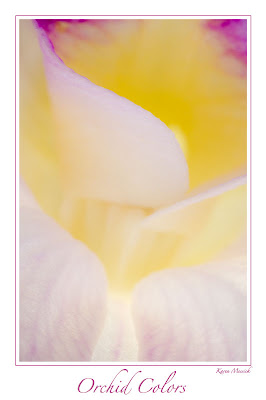 Yesterday, I had a great group of workshop participants at The Howard Rawlings Conservatory, previously The Baltimore Conservatory, named in 2005 after the late Del. Howard P. Rawlings, a State House legend, and the father of the new Mayor of Baltimore, Stephanie Rawlings-Blake.
We enjoyed working in the Palm house, the orchid room, the desert room, and the Mediterranean room. These are a few shots I made after the group had left for the day. By then it was late afternoon and the sun was streaming through the conservatory windows...so I made some back lit images of a leaf with a slower shutter to blur a little and an abstract of some orchid petals, while shooting with my 200mm macro attached to a 52 mm extension tube. I then wanted to capture some shots of the Mediterranean room pool, where I helped a student see the bubbles in the pool as a possible image. So I switched lens and played there for a while. It was a fun day at the conservatory and it was nice to shoot some images with lots of color...
at 11:29 AM