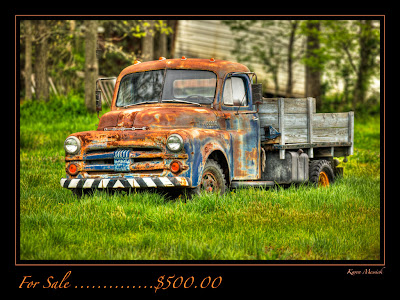 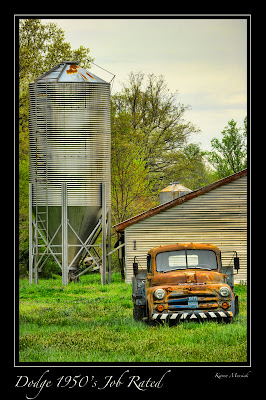 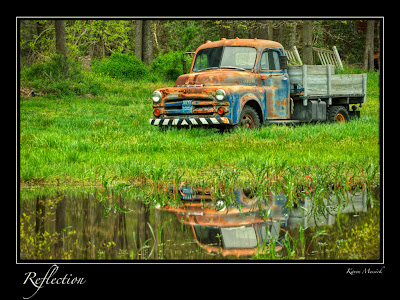 I left Baltimore late this morning and headed south to the Delaware shore. It was a beautiful blue sky day in Baltimore but when I crossed the Bay Bridge the sky darkened. I must have been chasing the rain we had last night, but I never ran into rain all the way here, so it was a nice drive. I did take a little back roads detour, just rambling my way, after about two hours of highway driving, it was a nice break. I spotted this old truck in a field and made a u-turn to see if I could make some images. I shot from the side of the road first with my 70-200 and then with the 300mm. All the images were made with 5  bracketed shots then combined in Photomatix and processed in Photoshop. I tried to find the exact model on the website..I think its a 1950's job rated truck. While I was there, a tattooed young man came out of a trailer to see what I was doing and I explained that I was taking pictures of that old truck. He said it was his landlords and that I was free to come on the drive and shoot it up close..but I said thanks I'd really like that, but the drive was really muddy from the rains last night and my car was real clean so I passed..maybe on the way home if its dry I'll stop by again. I made an inquiry to DPETCA . Here is the reply: The truck is a late model 1952, or 1953 Dodge Stake truck.  1953 was the last year this series of trucks was manufactured.  In '54 the model changed. Here is a link to a brochure that will give you a bit more info: http://dodgepilothouseclub.org/know/1952_1.5%20-%202.5_ton/imgcol/index.htm
Hope this helps,
Bob Koch
DPETCA President

After leaving that truck behind, I continued my trek down Sussex Highway, when I saw the "Old" abandoned "Bridgeville Diner" I wanted to take some shots there but found it a little difficult as the sun had come out and was now to my west side lighting the diner..so the front was shaded..and it was very windy. So I tried some tight in multiple exposure shots which I then processed in Photomatix. I like the one where I and my tripod show up as a shadow in the paneling of the diner...I stepped away from the tripod when I pressed the shutter and the result was a nice separation in the final image of myself and the tripod. 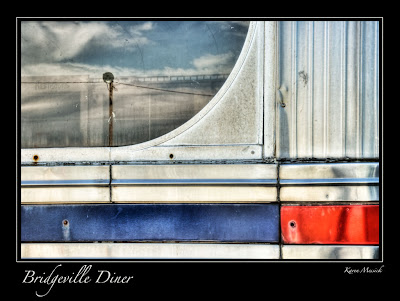 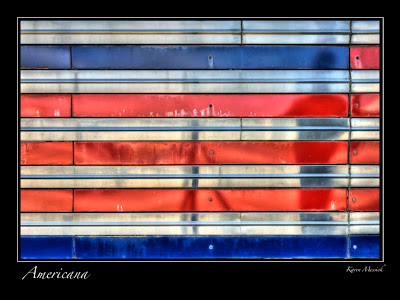 I think if the weather is good when I return I'll have to try them both again! 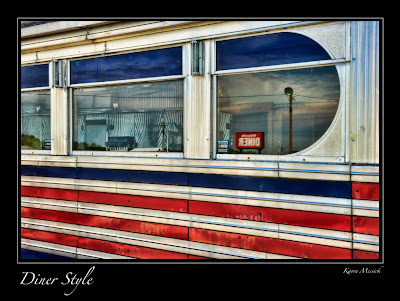