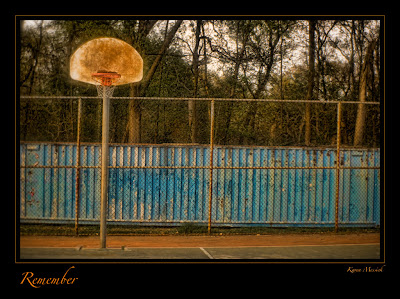 Today started with a bang! Literally at about 1:00 this morning four electrical transformers outside popped one right after another and the neighborhood went black. I had trouble getting to sleep anyway, there were lights flashing through my window of a police car at the exit to the neighborhood, the fox was making an annoying noise and the smell of something burning was uncomfortable, not to mention it was hot! So when the lights went out I had to call the alarm company and tell them to put the system into a safe mode, so when the power did come back on they would not call the police.....after taking care of that, I grabbed my flashlight and walked up to the corner where the police car was sitting with the road blocked off. Turns out the underground line to the water pumping station caught fire underground and burned up the telephone pole: hence  the smell of burning creosote. You can click here for the story, 200,000 homes and 3 major hospitals had no water or low water.  I came back in and tried to sleep with out the fans it was tough..but I did fall out....that is until the power came back on and the alarm started squealing at 2:30 am. So I got up and reset the alarm. I had a little water this morning and then ran out in the afternoon.

So I left early for my presentation at the Anne Arundel Camera Club.  I packed my Lensbaby with the new soft focus lens I just purchased, thinking I'd try it out somewhere along the way. Before the meeting I walked around the grounds of the Severna Park High School. There was an old basketball, dodge ball court which looked a little neglected. It spoke to me..so I made some shots there. I was on a court just like that in sixth grade, when the news came of Presidents Kennedy's death.... 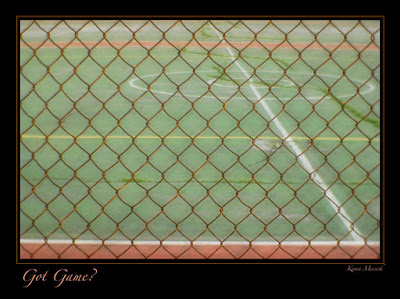 My presentation was well received and it was nice of Don and Jean Wagner the owners of the boat to attend. On the way home I had the car windows open as it is 80 degrees here even at 11:00 at night. Boy that felt good, like real summertime..but the even neater thing was that scanning the radio it stopped on a station playing an old Barry White song (Here's the Teddy Pendergrass rendition)...Close the Door. That took me back to a picture in my mind! There used to be a "disco" remember them? in Baltimore called "Bumpers" and a summer night leaving bummers.....well .........nice picture! I had a huge crush on the owner!.....Hence the blog title...it made me smile! 35 years later.
at 11:30 PM