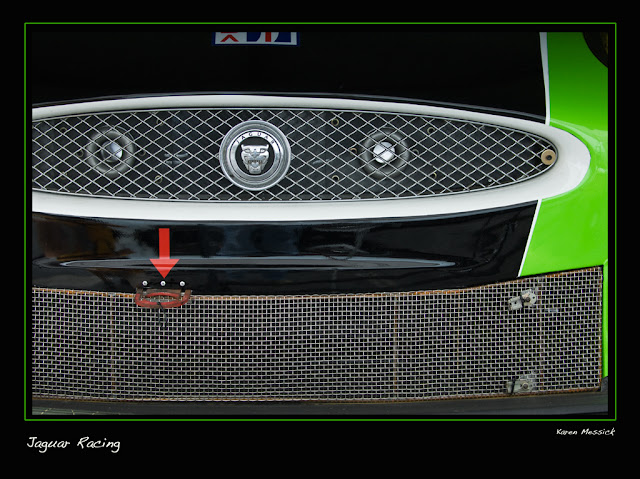 Yesterday I had the great pleasure of attending the Baltimore Grand Prix practice day. Sunday will be RACE day after two days of practice runs Friday and Saturday, fine tuning the vehicles. Make no mistake these guys were racing yesterday, and crashed several times yesterday, but the public was open to view the days events. My friend Jim had tickets to park in the Corvette car corral which was a beautiful thing, otherwise parking might have been a real issue with lots more walking. The other cool thing was I got to ride down in his 66 Vette at 6:30 in the morning. That brought back some memories from when I had my Corvette. Fun! The practice was delayed from 8:00 am until 12 pm. so we spent some time walking around the event to understand what photo ops might be had when the cars did get on the track. Much to our dismay there really were no unobscured views unless you had a photo pass.
We made some images of the crews prepping for the race and walked through the Indy Car pit in the convention center, grabbed a bite to eat met some fellow photographers and headed out to the stands around 12:30. We watched the cars run until 6:00pm. It was exciting to see this event in Baltimore. I forgot how much fun the "car thing" is. These race cars are sexy! The engines roar is powerful...there is some magic in the thunder of fine tuned high performance engines. Not to mention the good looking men in color coordinated team attire. The mobile shops and garage set ups are incredible!
I made lots of images but only really liked the ones I made in the morning when I was shooting the crews prepping. The race shots were all made through wire and just don't meet my standards but it was fun trying to grab some on the track even if it was through the fencing. This post is Team Jaguar. 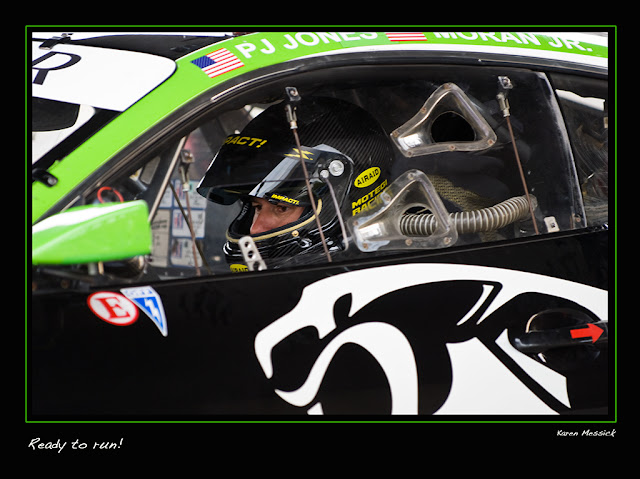 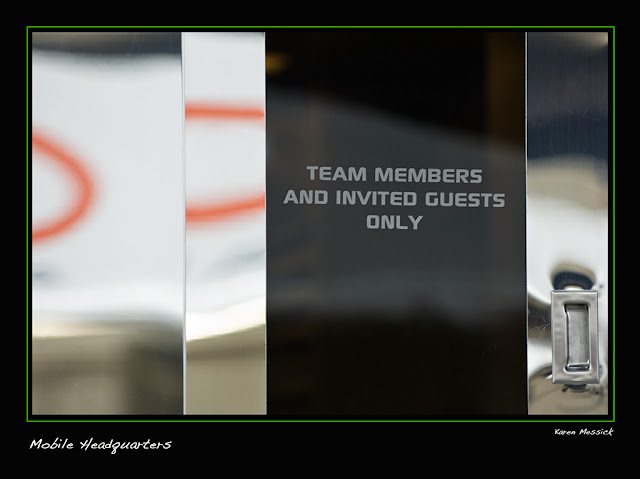 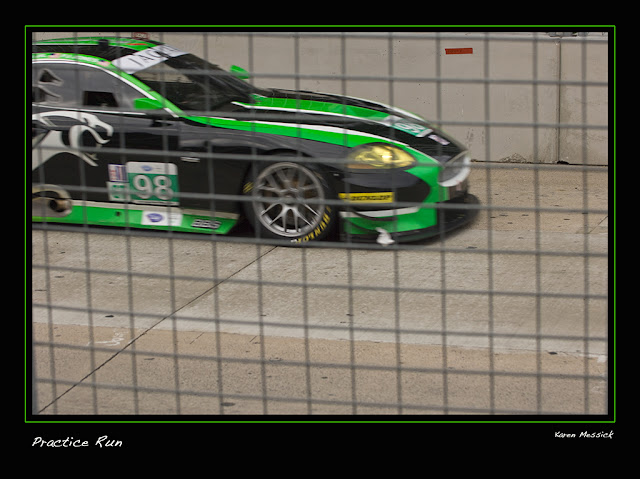