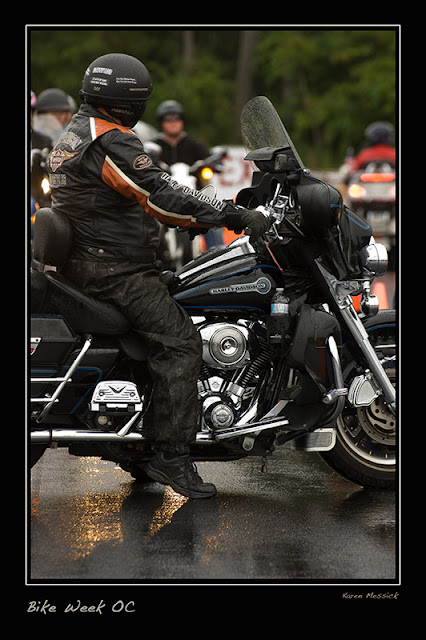 The bikers started rolling down beach highway around Tuesday for the Delmarva Bike Week, but by Thursday there was a constant rumble of bikes running down the highway. I love motorcycles for their design, individuality and freedom. Too bad I don't have one. Today was the day I had picked to head over to the gathering at the Arthur W. Purdue Stadium, where there were many vendors set up as well as a band stage for the days events. The morning looked good but by 11:00 the clouds had rolled in from the ocean and it had begun to rain. A bikers worst enemy, rain! There were hundreds if not thousands of bikers that had arrived to participate, but as the rain continued to fall the bikers began to thin out. I stayed until 2:00 as I had carried my umbrella and made some shots in the rain. 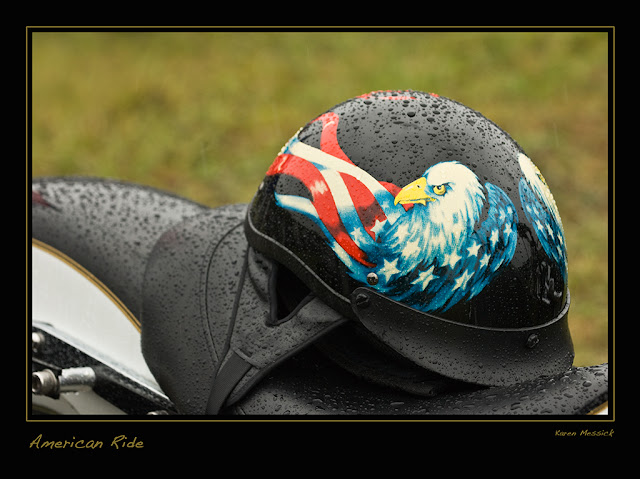 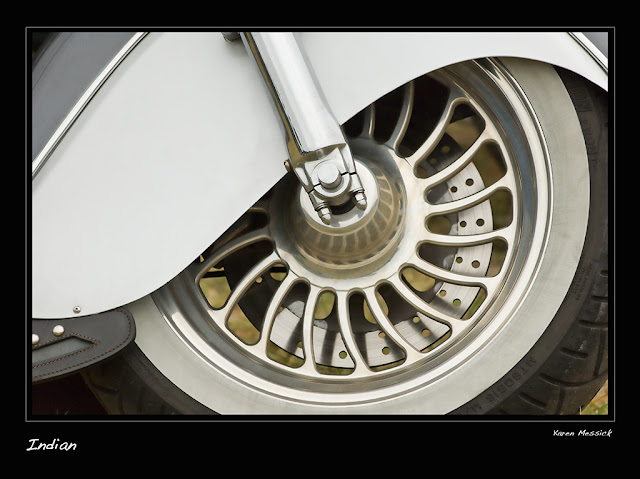 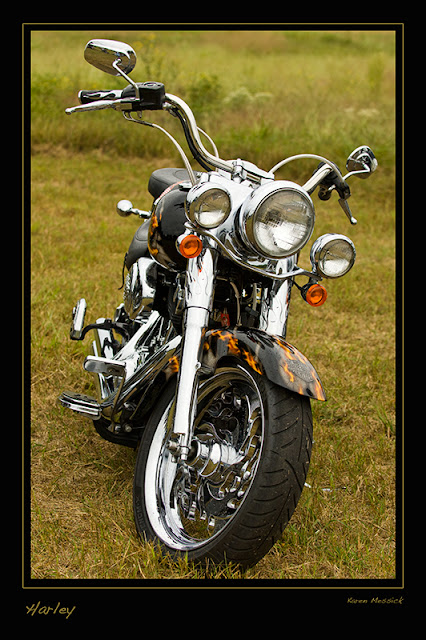