Catching up on some processing this morning.........Since it took us so long to get to this Cove due to the Rt 40 Rock slide I was a little burned out, but the school house was calling to me to make some images...it is awesome that we have this building to stand in and imagine...what life was like 100 years ago in this untamed wilderness area. The school is actually called the Beech Grove School which was built to serve a growing population in the cove. I wondered about the two rooms there and now after reading a bit decided that one room, was for a lower class like elementary and one was for upper school students. After making a couple HDR images there we motored on toward the Caldwell House, which is a pretty cool house, but I decided just to wander about with the Lensbaby and leave the tripod and gear behind. So I made some images from the outside of the Caldwell House. I processed them with the feeling of yesteryear; it seemed right. 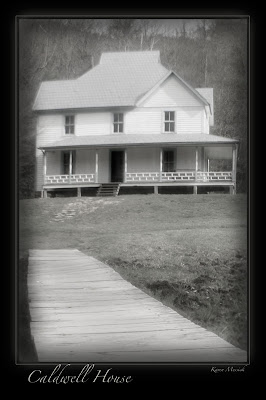 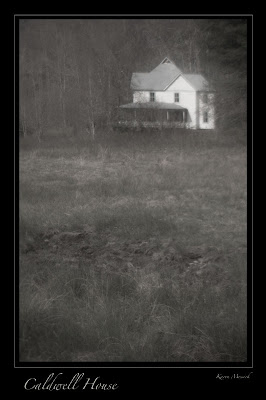 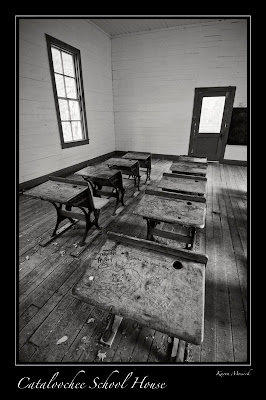 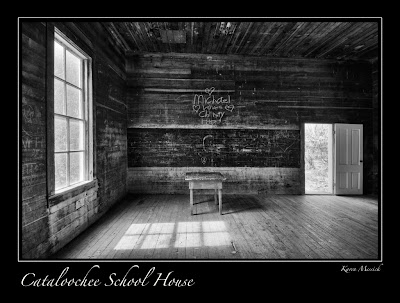