Sometimes, life happens and a moment is etched in our minds for our life time. Scientists say that these moments are often emotionally charged. Well I guess happiness is a pretty strong emotion....So where am I going with this thought. I visited my Uncle today, who is 86 and ailing. He is the last of our families greatest generation! The last of five children. At first he did not recognize me, as he has a pretty good case of Alzheimer's, but he did notice that I was a Garner. (the red hair was the tip off, my grandmother had red hair and my dad did too, as did my Uncle's daughter) When I asked him which one, he thought and then it came to him; "Karen, I haven't seen you in a long time, its good to see you." Then he began to remember events and times that he had in his teenage, and younger years. He kept saying we had a good family and it was a great time living on Register Avenue...he remembered Glauber's Candy being made in the house across the street and chipping off chocolate slivers from the bars of raw chocolate, and the baseball field they played in at the end of the hill. Well that was in the 1930's-1940's. But it was good that he was remembering those very good times. He recounted some funny stories about his siblings including my Dad, who visited a girl in Towson Estates and used his younger brother as an excuse to get out of the house.

It was a beautiful visit, even though the reason was a bit sad. These images were all made a few moments apart on a beautiful evening in Tennessee I probably will never forget, nor will I forget the wonderful family I knew, and that's a good thing.
(well at least I hope not) 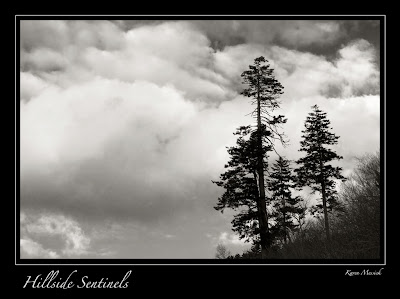 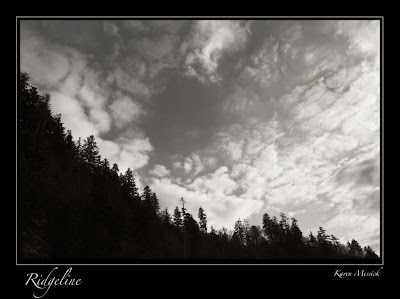 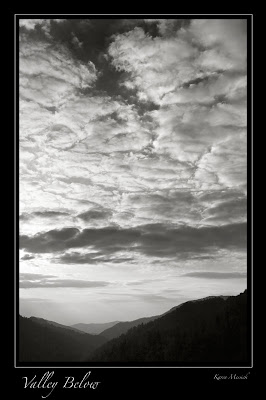