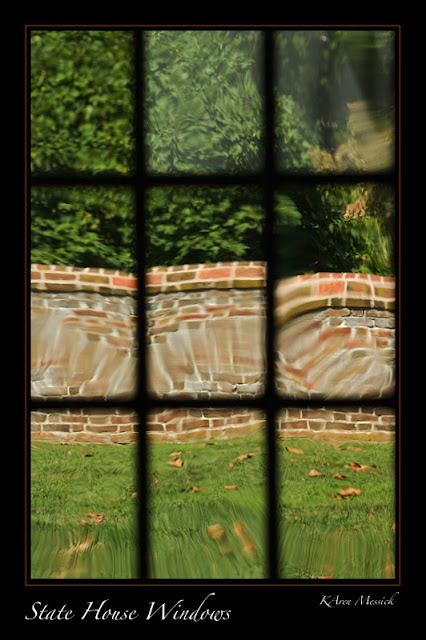 After lunch we drove straight to St. Mary's City. Historic St. Mary's City, is the site of the fourth permanent settlement in British North America, Maryland's first capital, and the birthplace of religious toleration. In 1634, the colonists established the first settlement and new capital of the colony, which they called St. Mary’s City. We stopped at the Visitor Center Museum and enjoyed looking at the free displays, but did not have time to explore or photograph the outside displays and reconstructions. I am fascinated by history and pondered about just what the colonists felt and saw when they were discovering this beautiful land. The creeks, rivers and bays of the Chesapeake, must have been such a welcoming site after traveling across the Atlantic in those wooden boats....Southern Maryland is one of the prettiest places on the planet. With its quiet coves and miles of shoreline and farmlands. It is not a grand site like the Grand Canyons, or the Rocky Mountains, but it is beautiful and exudes a peaceful feeling. 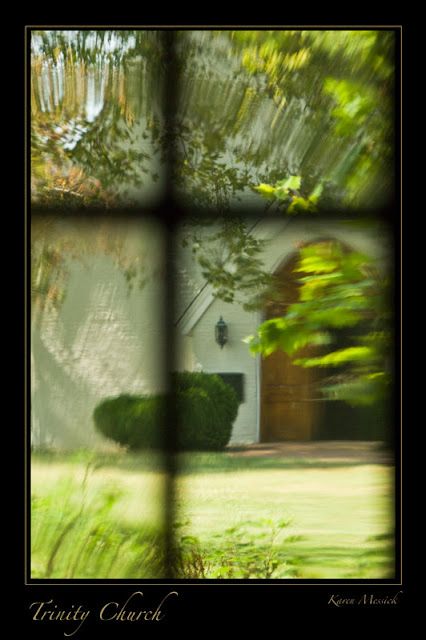 When we finally parked, we were near one of the reconstructed buildings in the outdoor museum collection: The Statehouse. I liked the old glass window panes, because when looking out they distorted the far away walls and landscapes. We left our tripods in the car because we were really there just for the ceremony, otherwise I would have been in HDR heaven with old English style doors, furniture and interior architecture. Through one of the windows the old Trinity Church was visible.
We lingered a while made some shots and headed down to the waterfront where the boats had all come to port after the race. We made a few shots from the overlook and then headed for the check in table. 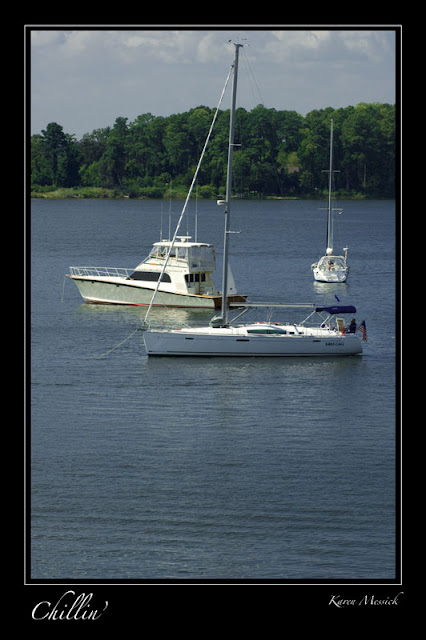 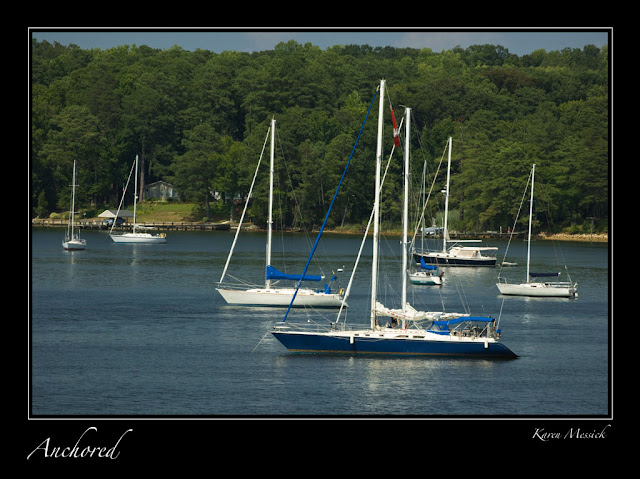 The annual Governors Cup Race was made popular by Playboy magazine which in the early years of the race declared it one of the best sailing races and after race parties in the sailing world. At one time there were over 250 boats that raced, but the racing entries have dwindled to just over one hundred.
There are still some party animals that come but mostly, its a rest after a big race, followed by an awards party and very nice dinner event. There are still some mobile vendors that serve food and refreshments and a band played under the tent until 4:00pm. We hung out just waiting for the awards ceremony to begin and ran into Tony Mordente a fellow member of the Baltimore Camera Club.  He sailed, his first passion, in the race and had been up over 32 hours by the time we saw him. After the awards ceremony, we made the decision since it was getting late to head to Deale, Maryland and see if we could get any interesting shots there. Deale is a popular destination for boaters located on Rockhold Creek in Southern Anne Arundel County, on the Western Shore of the Chesapeake Bay.More later.......gotta go do some yard work!
at 11:39 AM