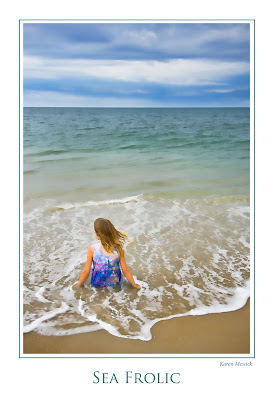 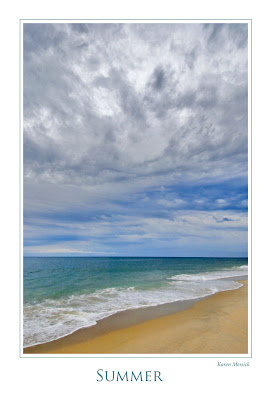 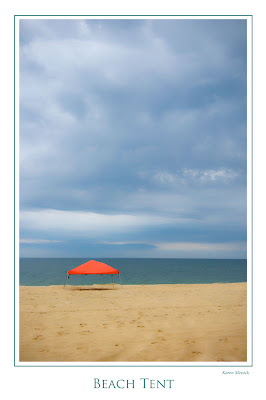 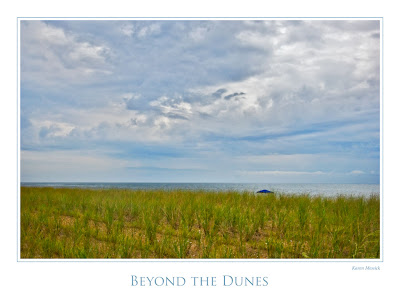 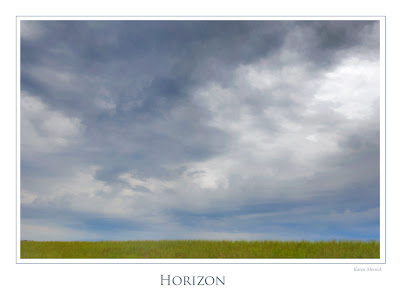 Finally after a day of rain it stopped, just in time for an early evening beach walk with my camera of course. The storm was pulling away or should I say in between storms, as it has been lightening tonight. The black flies were blown away by the shift in the winds, now coming from the north and the breeze was a great relief from the stagnant hot air in the early part of the week. This is how I like the beach. As I climbed the dune hill the great contrast of the stormy sky and the dune grass compelled me to get my camera out of my back pack. Well that started it; I never put it away until it was too dark to shoot hand held. There were not many people on the beach and the sand was still wet from the rain. There were a few beach tents, relatively new items on our beaches, slowly replacing the individual umbrella. I first saw these on the beaches in California a year ago and had hoped they would not find their way here, but looks like the marketers have made a dent and now they are taking over the beach. They just don't have the same charm as umbrellas, but I did use them in some compositions. Then there was this adorable little girl and her dad all alone, playing by the surfs edge. He had a camera and I asked if he would like to have his picture taken with her. He did, and I took their picture by the sea. Then I asked if I might take his daughters picture from the back as she played in the water, and he obliged. I am uncomfortable taking pictures of a strangers child's face as I know how sensitive that can be, so I just don't ask. Instead I was happy to catch the little mermaid at play in the water. He said he just couldn't get her out of the water, she enjoyed it so much!
at 10:21 PM