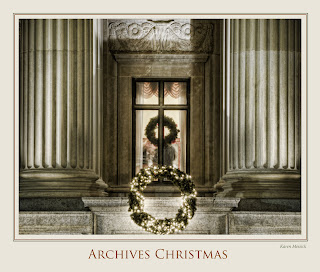 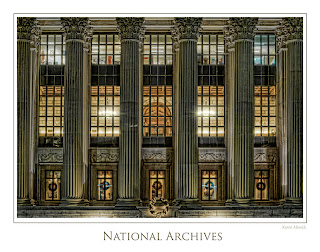 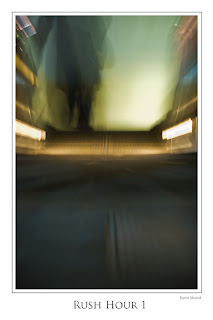 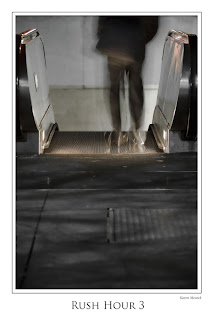 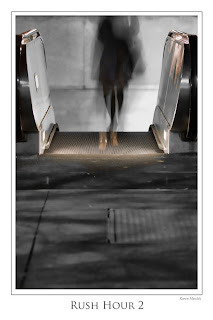 Today Diane and I visited The National Geographic Museum Terra Cotta Warriors Exhibit. It is an awesome collection. We also viewed the many wildlife photographs on display in Polar Obsession; Photos by Paul Nicklen also on display in the National Geographic building. We met Nadia McIlhany for lunch in the National Geographic cafe. After lunch Diane and I also visited the Newseum. While we found the admission a little steep, $21.00 a person, however I must say it is a fabulous museum filled with six floors of amazing displays and info. from Tim Russert's complete office as it was the day he had a heart attack to the Pulitzer Prize traveling exhibit of images. The gallery of Pulitzer Prize images I felt most moved by. It is a collection of amazing images captured over decades of reporting and they are all iconic. I recommend that any photographer, nature or otherwise, get to see this stunning, moving array of images. There are images on display from the only photographer who died shooting the destruction of 911 in New York and his three Canon cameras he had that day with him. The images he made were recovered and are on display. After making a quick tour, we could have spent days.......we headed out for the car as night fell. We made a few night time images, mostly by the escalators to the Metro, we were having fun with time exposures with people heading down into the subway. I also made a couple HDR images of the Archives Building. It was a long but fun filled day of looking at images and the history of the Qin Dynasty.
at 11:33 PM