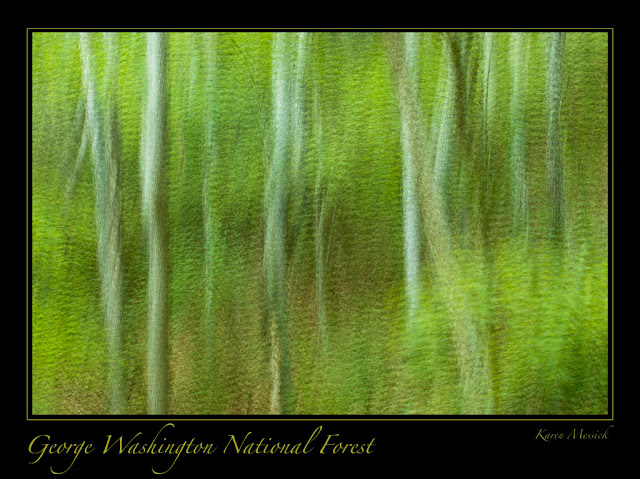 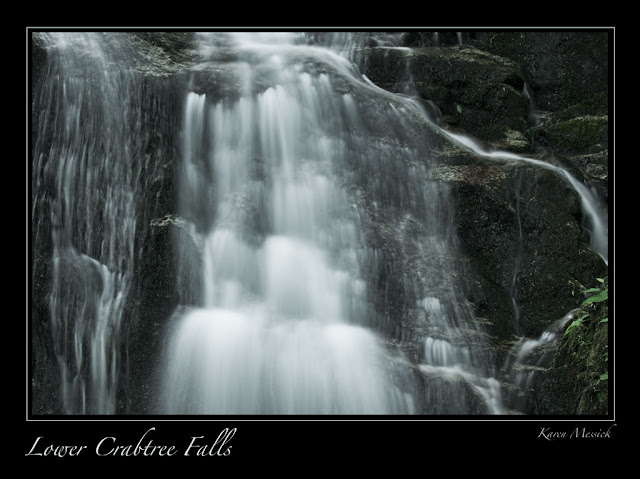 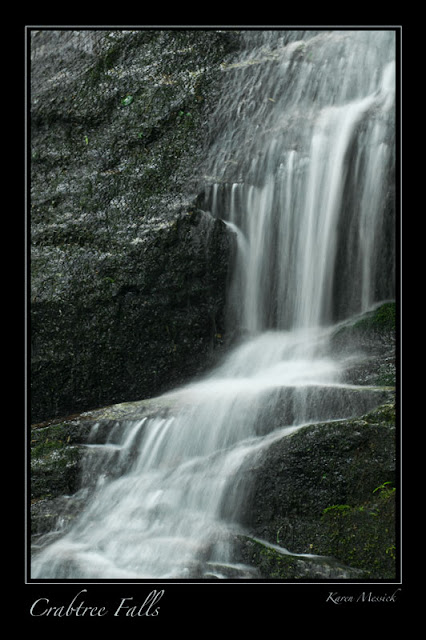 After shooting the sunrise last Saturday on the Blue Ridge Parkway, Annette and I headed for a quick look at Crabtree Falls before we returned for breakfast at 8:30 in the Sugar Tree Inn B&B. By the time we arrived at the falls it was getting hot! I made a few images at the bottom of the falls and then shot a couple multiple images of the forest before putting the gear away and heading back.  Breakfast was great and we enjoyed the company of the other members of the club that were on the trip. Everyone had their plans and we all split off in different directions after breakfast.

Annette and I had decided to head back to Vesuvius to shoot the old train station we spotted on the way to the inn the first night we arrived. It was quite old, with lots of character and very textured from the cracking paint. We made a few images there and headed on toward the flower field. We were looking for the old gas pump Chuck and Don said they saw on the way in. We found it and made a couple images there. I had not heard of Flight Fuel..but it was from the 1960's Phillips Petroleum. 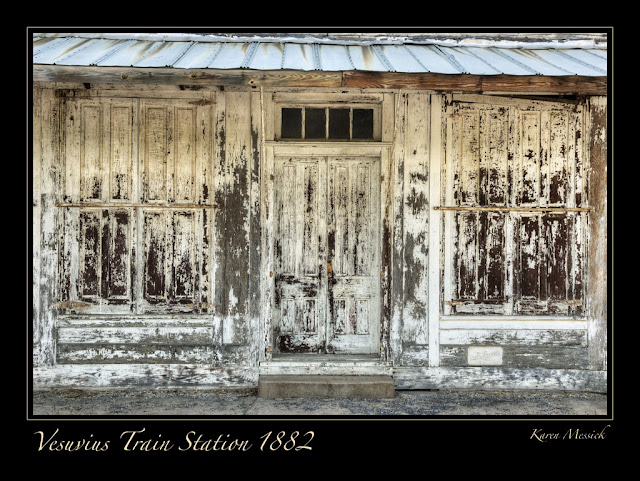 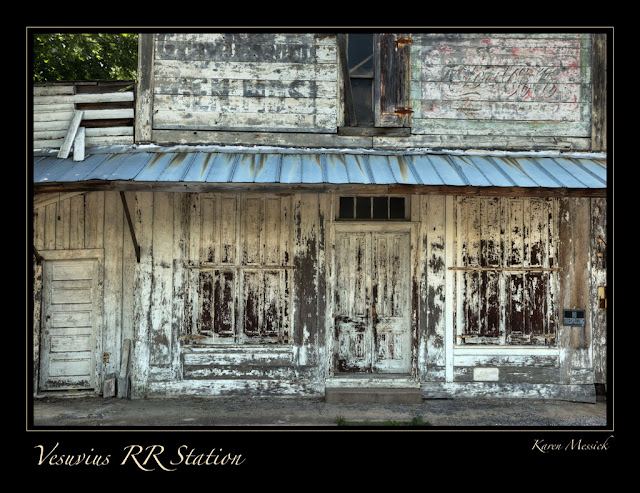 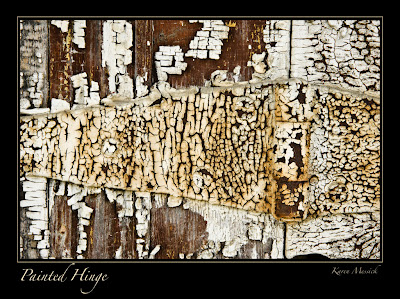 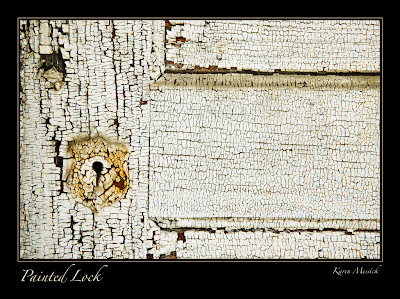 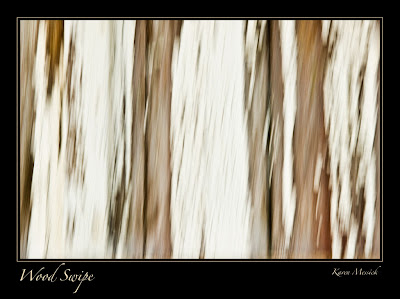 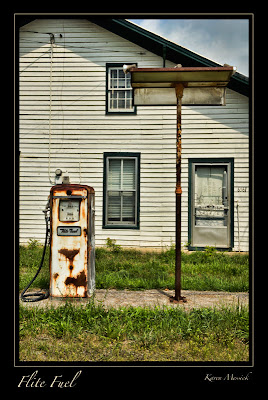 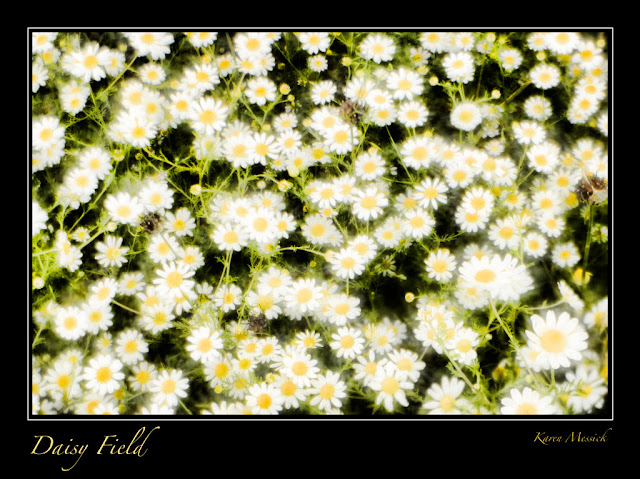 After that we drove to Lexington. By the time we arrived we were hungry for lunch and a rest after shooting the flower field in the blazing sun. We had a refreshing lunch at the Palms with Sweet Tea of course. This area is so rich in history, one could easily spend a week or more in the area and tour. We only had the afternoon. After lunch we decided to stop in some shops especially the Artists in Cahoots. Annette bought a very pretty handcrafted switch plate and I looked around. I saw some paintings of barns that caught my eye and one was called Possum Hollow Road. I asked the associate if he knew where Possum Hollow Road was and he quickly responded, "Oh yes I know where that is." So he drew us a path and we headed out...but that is another blog with more images to follow.............
at 11:55 PM