On Sunday, Annette and I decided to skip the sunrise. We were checking out and wanted to be fresh for the long drive home. We had a great breakfast at the Sugartree Inn and departed around 9:30. We decided to make it a leisurely drive home, stopping when we wanted, to shoot. We were going to drive the entire length of the Skyline Drive, hoping to stop at Big Meadows. We detoured off the Blue Ridge Parkway at Rt. 56 and headed east where we saw this really charming old log house. We made a a few images there. 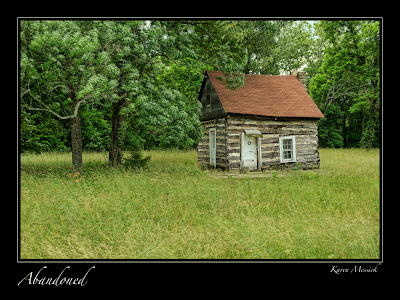 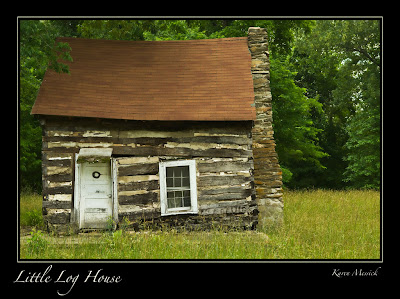 After getting back on the Skyline Drive, we enjoyed a very scenic drive admiring the tall stands of cow parsnips growing along the side of the road. We found a patch that was actually near a pull off so we stopped and made some images there. 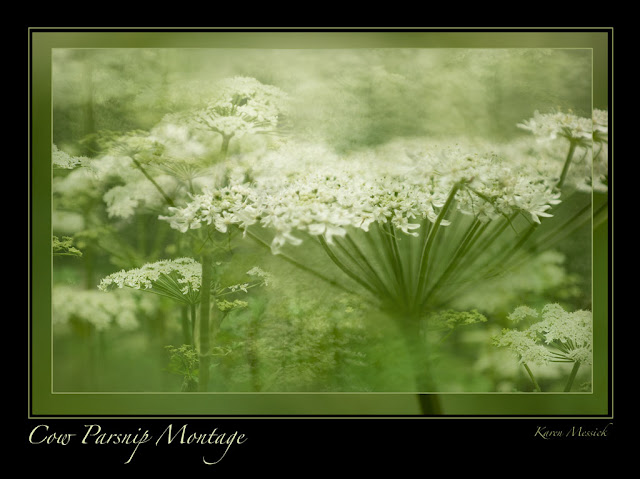 And then the storm clouds gathered and we were suddenly in a very thick fog; so thick that many people stopped and I could only see 10 feet in front of me. A few moments later we saw the sign for Big Meadows...so we decided to head to the lodge for a little lunch. The rain and wind began to blow very hard as we headed for the lodge. After lunch the storm had let up but it was still rainy and we decided to pass on Big Meadows and continue our drive home. We watched the storm clouds blow in and out of the valley, making a few more stops and images along the way. 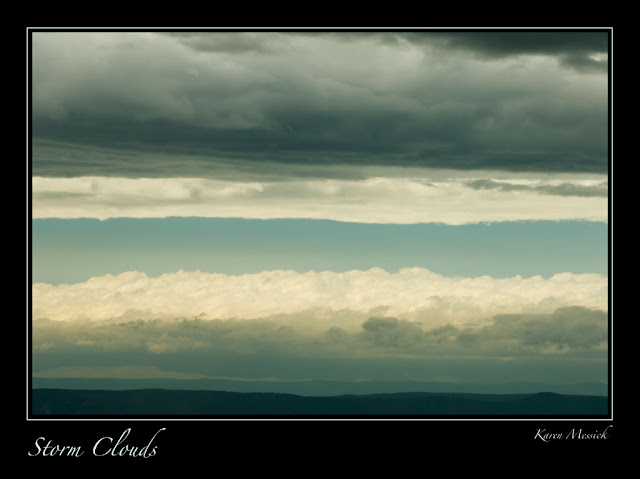 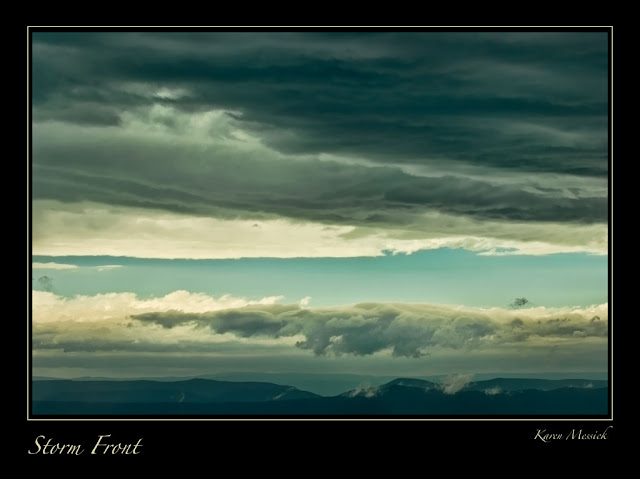 And then the sun broke through the clouds, while the wind was still whipping through.......and we headed home.....it was a great weekend in the mountains of Virginia. 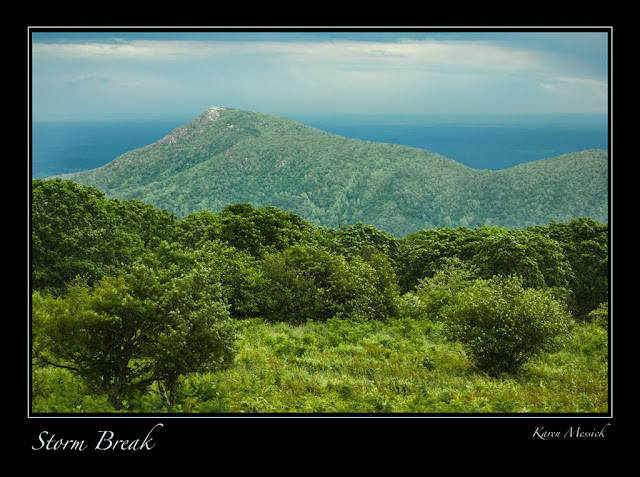