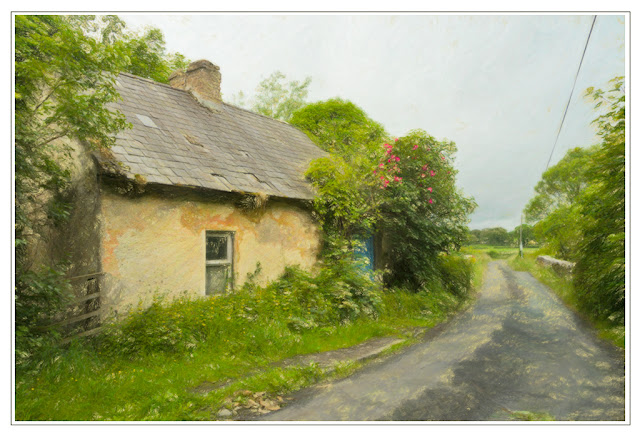 The next stop I made after Quin was in a little town called Ayleacotty. While rambling down a country road, I came upon a roadside cottage that was quite charming, seemingly abandoned and overgrown.  The bonus was that I had a place to pull of the road comfortably and make a few shots. 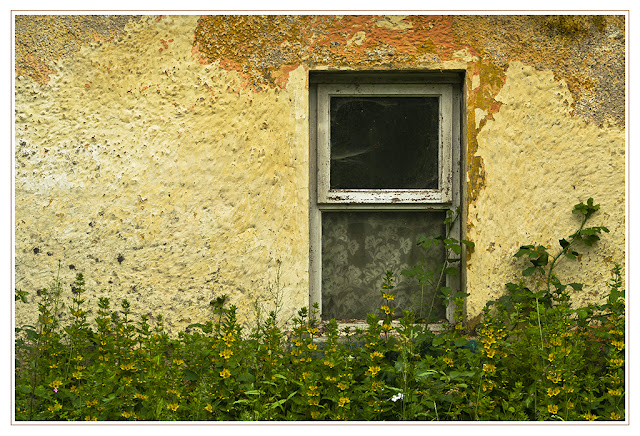 After shooting here for a little while two women came walking down the road in their exercise clothes, they paused and said they always thought that cottage would make a good picture.
I had decided the best way to get up the coast, the way I wanted, was to pick small towns on the map and make them my next destination, that way the Garmin would have to take me the route I wanted so the next stop I programmed into Garmin was Milltown Malbay, that would get me to the coast road I wanted to travel.
As usual I got a little off track by choice and rambled around some back roads just exploring the land. I stumbled on to many abandoned structures, this one was close to the road and accessible, so I parked and looked around. I was inspired by a book I had seen in a shop the week before, Ghosts of the Faithful Departed. I love the grunge thing anyway so the idea that I might get into some buildings and capture some similar images was exciting.. 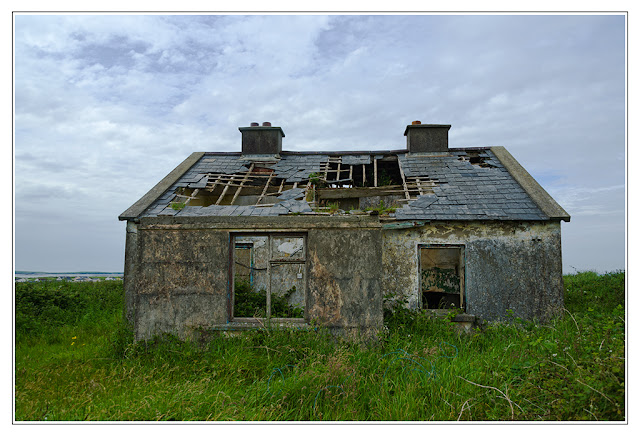 But the truth is pecking around old buildings by myself is a bit spooky, so much so, that after I made this shot of the building from the street,  my other shots of the interior through the back rear window were out of focus...hmmm...have not had that problem before...but one I liked was clear enough to make a Snap Art3 image so you will get the idea of what the inside looked like. This abandoned house was near the town of  Clohaninchy. I loved the area and did some more rambling off course. 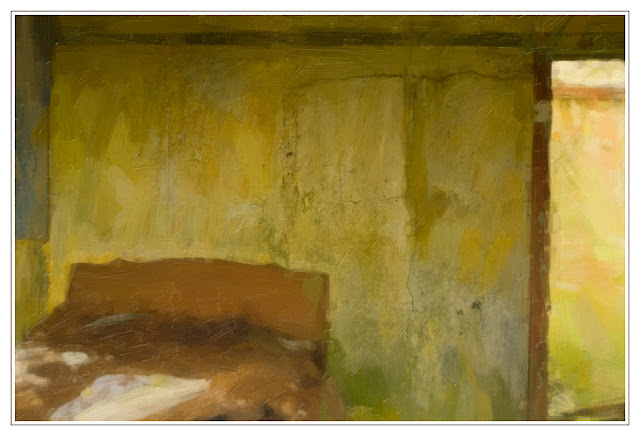 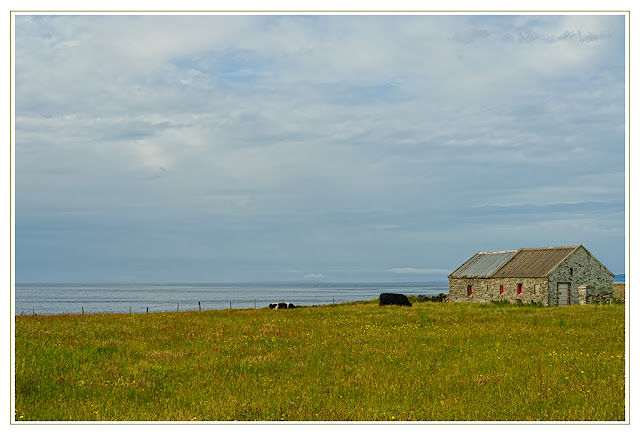 Getting closer to the coast I found this beautiful scene, in between Seafield and Tramora West.  It was beginning to get late in the day and I decided that I would drive on to Ballyvaughan making note of places to explore on the next day, that were not already on my stop list. I wanted to get to The Hylands Burren Hotel check in and still have some time to grab dinner before it got too late...and besides that was enough driving for one day!
(I kept staying so far to the left that the bushes along the road were brushing the side of the car as I went along, and especially when another car came toward me. Note to self if I keep doing that I might damage the car... I needed to work on my Irish back road driving skills!)
I did make one more stop along the way to capture these images as the light was beautiful as well as the scene. More from the road tomorrow...... 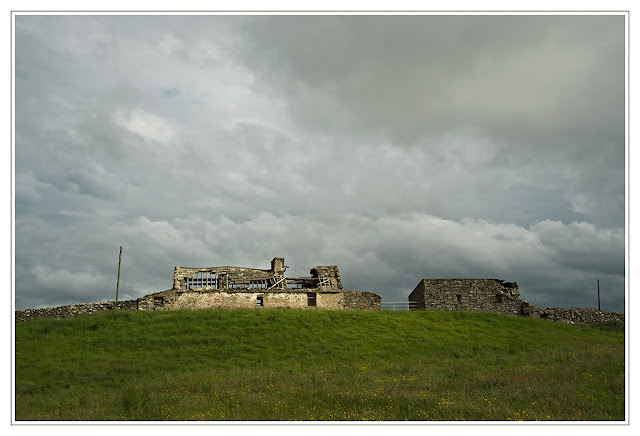 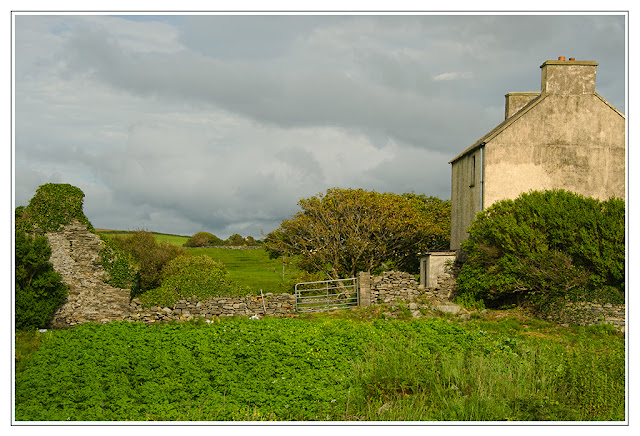