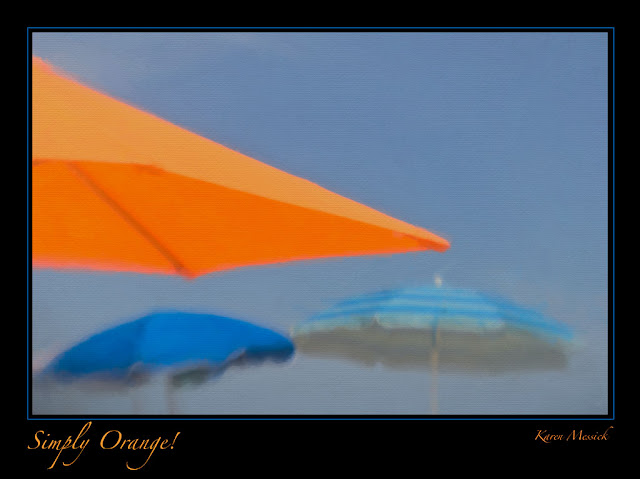 I was off the blogosphere yesterday, as I enjoyed a nice visit from my friend Sharlana and her friend Claudia who had her two wonderful great nieces..with her; twins age five Piper and Alize. They were adorable. We had a really nice dinner at Catch 54 on Fenwick Island. However, seems I developed a headache after they left...must have been the wine and the Pina Colada! Today was another great beach day, but the waves were too rough for me to venture in to. There is a coastal low spinning off shore creating some serious wave action. The beach had eroded four feet over night. There is a real sand shelf along the shore, but what it did was flatten out the shore a little so it was easier to walk along. I had fun watching the hardy jump the waves and get pounded as well. So instead of swimming, I made some more umbrella shots. Today I got bold and I even asked a beach goer if I could photograph her umbrella. It was the cutest umbrella on the beach, with turquoise polka dots and fringe. She confessed it was 25 years old, and she never even brings it to the beach but it was so hot and the sun was so strong she decided to bring it out. I laughed because the umbrella I use is now about 37 years old, not pretty but very sturdy and one I rescued tumbling down the shore in Virginia Beach one year. So here's a few more umbrella shots....I am becoming a connoisseur of beach umbrellas..... 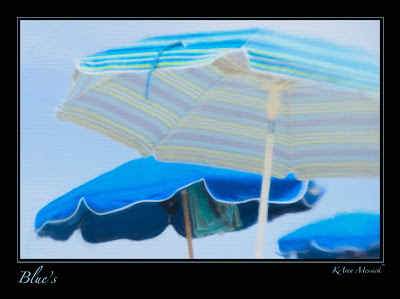 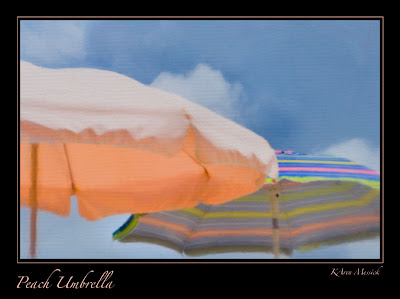 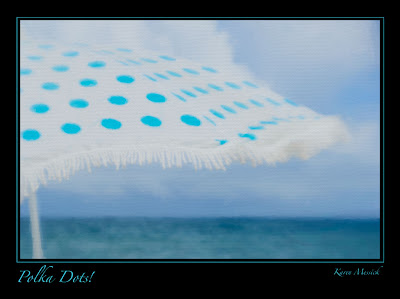 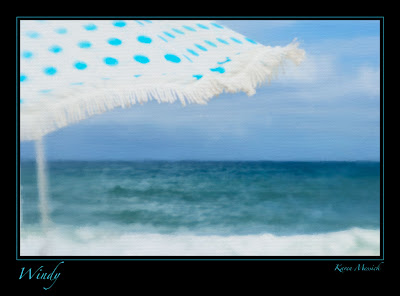 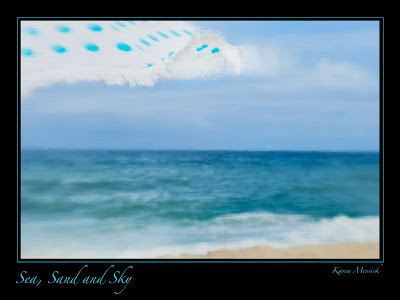 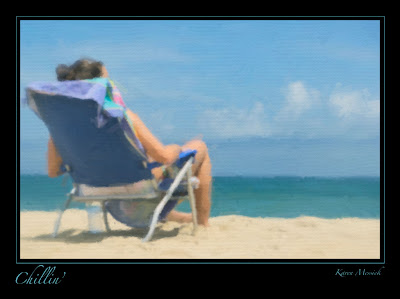 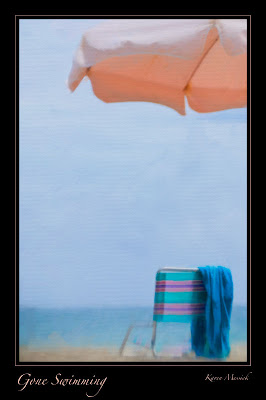