A few more from the Finger Lakes 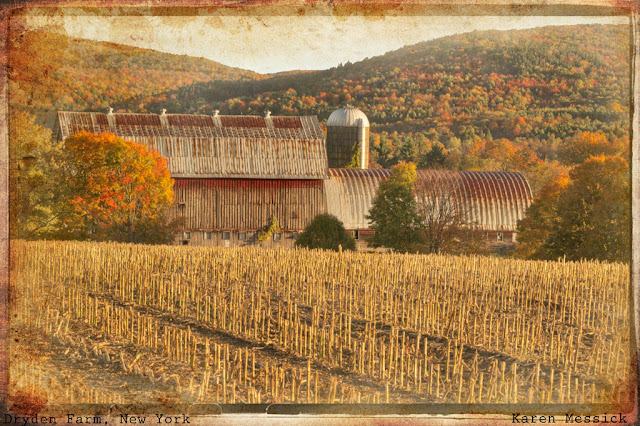 This is a multiple bracketed shot processed in Photomatix and then a frame layer was applied in onOne PhotoFrame, the image was finished off in Photoshop. 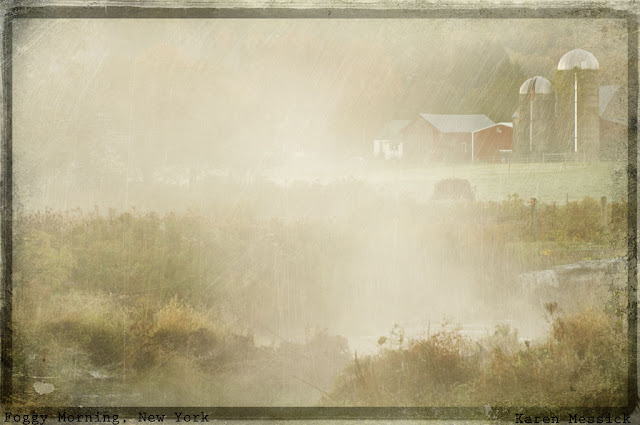 Today blew by fast, and I didn't get much done. I went to pick up my mail and then realized it was a holiday and the post office was closed.  I made a trip to Annapolis,  as I was conducting a private tutoring session there this afternoon. The boat show was in town and the city streets were packed, so it was slow getting in and out. After the lesson I decided to drop into a restaurant for some dinner to let the traffic die down. I do love that little town. Tonight I processed a couple more shots and now its time to finish unpacking those traveling bags. 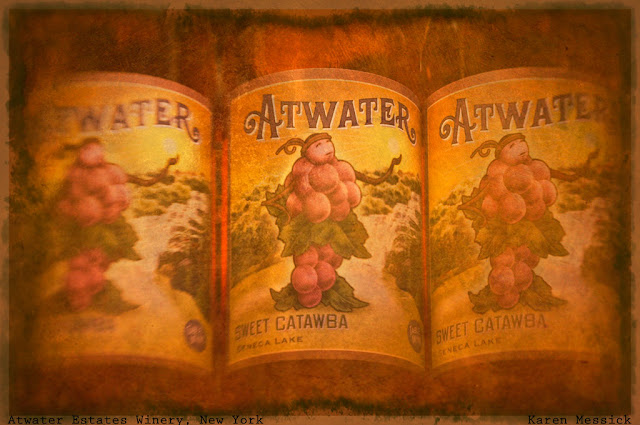 This is a Lensbaby image, shot inside the winery, processed in Photoshop with a texture layer and then a frame was applied in onOne.
at 11:00 PM