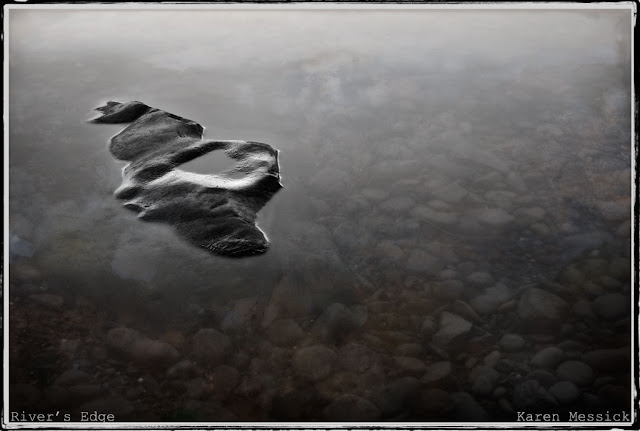 Today I met a few friends on the banks of the Susquehanna River in hopes of a beautiful sunrise and low water. Well, sometimes just just can't have what you want! The water was low about 45 minute before sunrise when we arrived and then it started rising quickly as the gates at the Conowingo Dam were opened. We scrambled for the high ground as we heard the sound of rushing water over the river rocks we had hoped to photograph and watched them disappear beneath the water. I had just enough time to make a couple shots before the water rose. 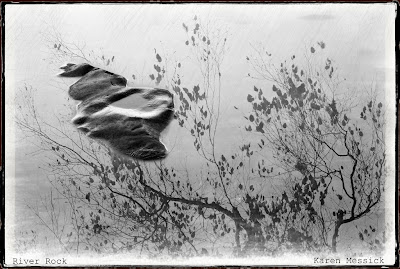 After getting run off the river bed, I headed to the footpath and just looked around. The forest was losing leaves quickly but still had enough remaining to attract my attention. I made some shots of the forest, a fisherman that showed up and the other side of the river, as the gulls circled. All of the forest  images below I processed with Snapart2. 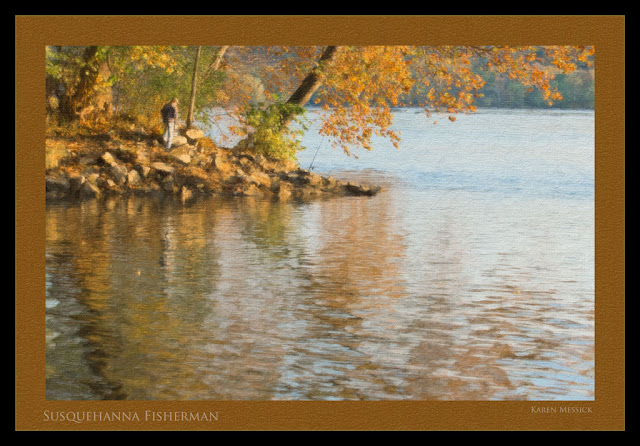 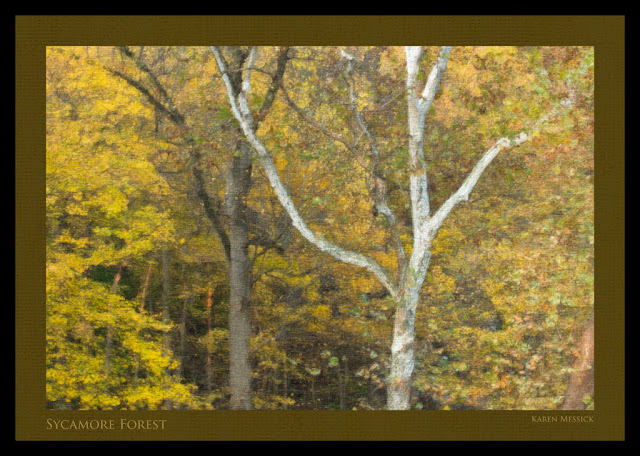 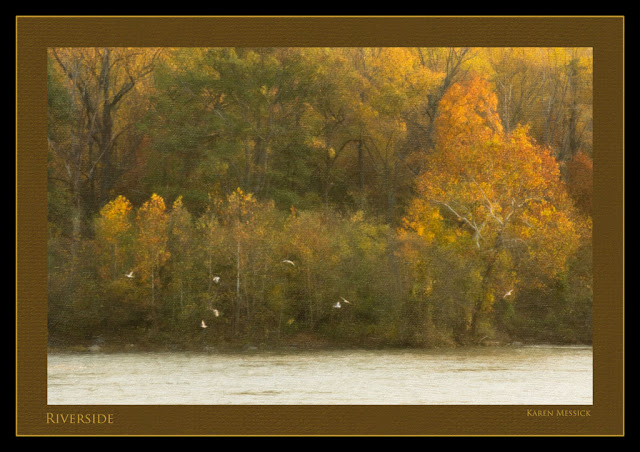